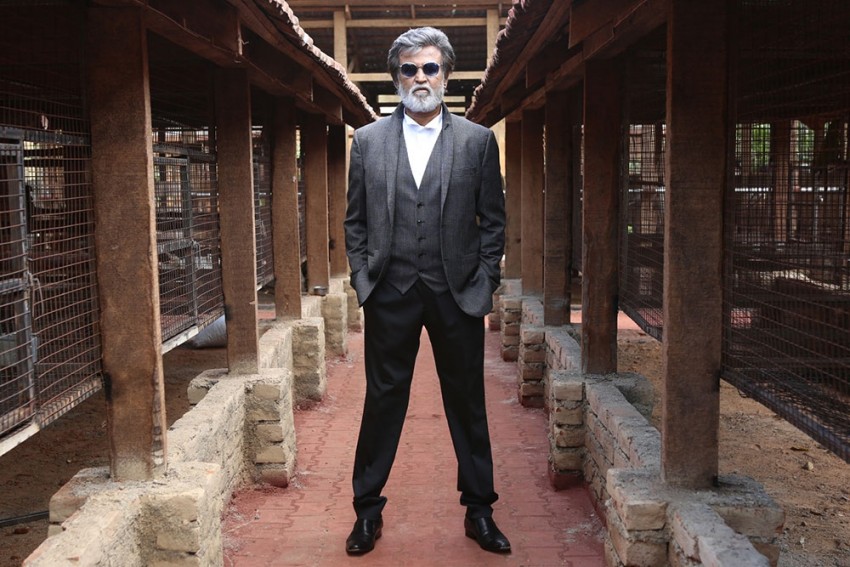 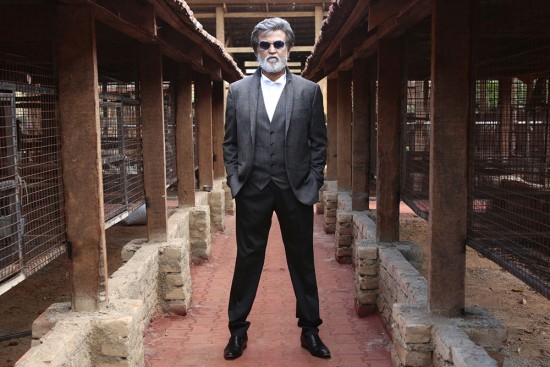 Kabali is not really a movie, it is an advertising phenomenon. Once again, a film which could have done much, especially with Rajni and a director with promise, Ranjith, fails on many fronts. Part of this is perhaps a reaction to the extreme hype surrounding the film. Part is also due to the problems in the film itself, problems which have led to an outpouring of witty criticisms in Tamil from even devout fans. That really means something.

Kabali is yet another gangster film, except that it is situated in Malaysia. But there is more to it, since the issue of gangsterism in Malaysia is intimately related to Malaysians of Indian origin. But what does it mean to make an Indian film with a Tamil superhero speaking on behalf of Malaysian Tamils?

The fundamental problem in imposing a Tamil consciousness, from Tamil Nadu and through Rajni, on the Malaysian situation is that it begins to take on elements of a pan-Tamil movement across countries. The common story about Tamils in Malaysia is that they are discriminated against when it comes to higher education and jobs, and that they are looked down upon by the Chinese and the local Malays. However, the rhetoric surrounding these themes, particularly in a commercial Tamil film, evokes a collective memory not just of the neighbouring Eelam but also of the Chola dynasty and the Tamil domination of places like Indonesia and Malaysia. Rajni is just a step away from becoming Raja Raja Rajni. The first half has some tedious story-telling and the second half fares little better. Much was expected of Ranjith, but his handling of the film is unsure and hesitant in parts. The highlight of the film, other than a tired but still charismatic Rajni, was the charming performance of both Radhika Apte and Dhansika.

The film itself is laboured and sometimes contrived, the gangster elements are predictable and sometimes even comic, and there is little emotional involvement in the story as it is difficult to connect to the highly condensed story of the Tamil movement in Malaysia. Trying to fit Rajni into the film means that his image has to be bigger than the Tamil struggle in Malaysia. It is finally this overblown image of Rajni at the expense of a painful memory of a diasporic community that damages the film. I suspect that the hype has benefited only the producer, the financiers and the distributors, and nobody else.