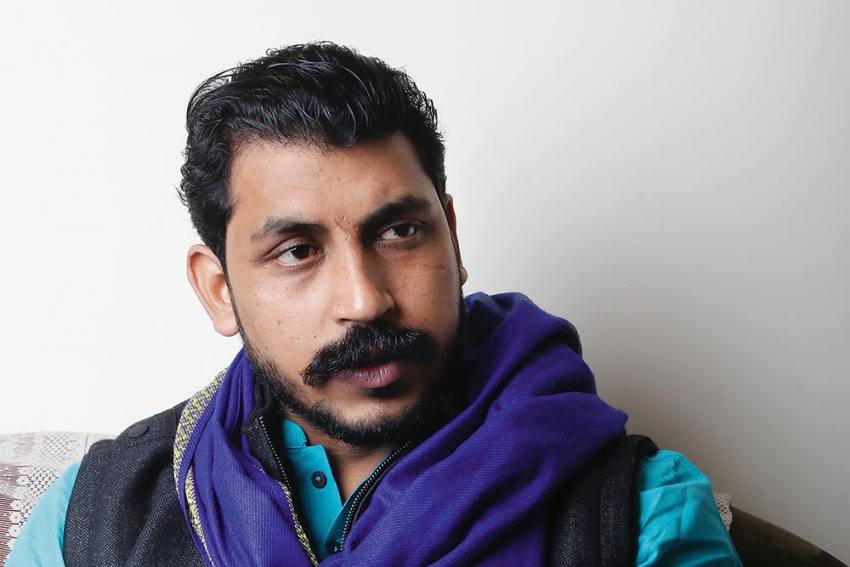 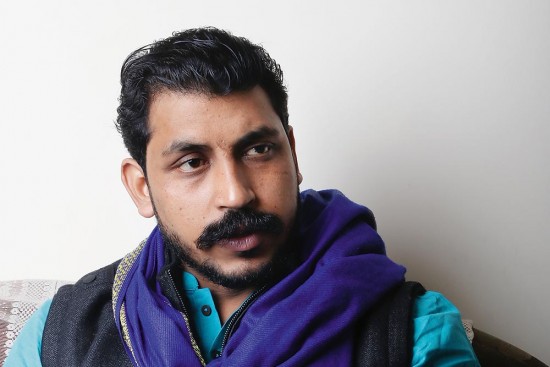 The court directed you to leave Delhi within 24 hours and stay out for a month.

Why am I being stopped? Is it beca­use I am a Dalit? By getting me arrested for reading the Preamble, the government has confirmed that it wants to rep­lace the Constitution with Manusm­riti. After all, the RSS agenda is against the Constitution. The BJP knows that my presence makes winning elections difficult. They held me for a year in preventive detention under the National Security Act in 2017. There is a concer­ted effort to tamper with the Consti­tution’s basic principles, but we won’t let it happen. Ours was the first party to support the Shaheen Bagh protests. The people there love me. I want to strengthentheir fight.

The BJP alleges it is a “paid protest”.

They should be ashamed of accusing the protestors of something that happens only in BJP rallies. We are protesting against a threat to our existence. The Citizenship (Amendment) Act challenges our rights as citizens and we are fighting back despite the government’s divisive tactics. A large section of our society, led by women and students, is protesting to protect our rights. Who gave police the right to beat up students of Jamia Millia Islamia and Aligarh Muslim University? Why didn’t they stop the mob that attacked JNU stud­ents? This is a historic time as young people are hitting the streets against a discriminatory law, and against state and mob violence on students.