Justice Will Not Be Served

The capital, and crucially the seats of justice, come under terrorist attack for the second time in four months. What is the message? 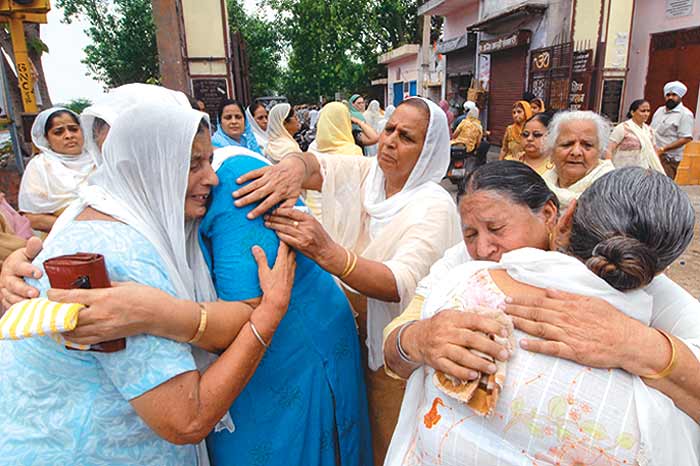 What’s In The Briefcase...

On a normal day, the traffic on Shershah Road nudging past the Delhi High Court has an orderly madness to it. Traffic cops on duty blow an ear-piercing whistle to bring errant drivers to heel, lawyers in black robes dodge past cars moving at a pace that could easily be bested by the proverbial snail. That’s on a normal working day of the court. On a balmy September Wednesday, the entrance to the high court witnessed another species of madness, one that brought the traffic to a shattering halt.