Founder of Daksh, Harish Nara­sappa, on the need to set up a separate administration for the judiciary to free up jud­ges’ time 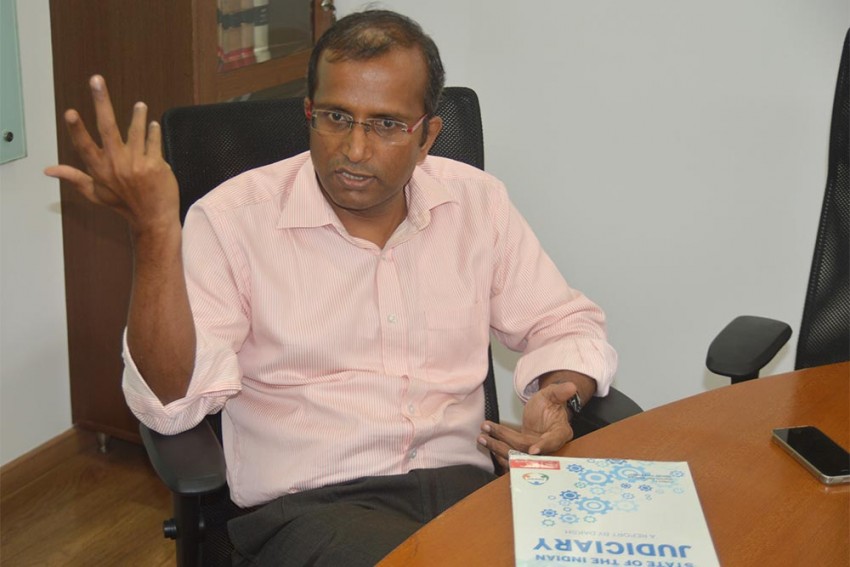 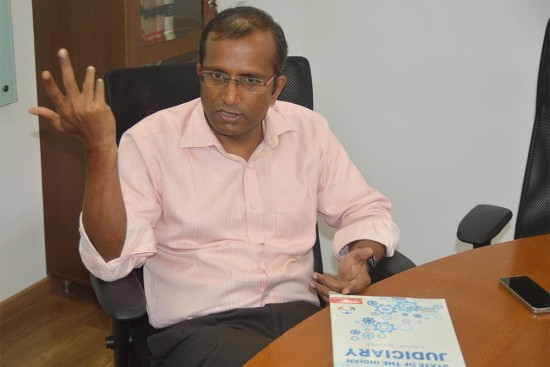 Bangalore-based Daksh has analysed data from courts to map the challenges facing the judiciary. The key finding, says its founder Harish Nara­sappa, is that there is a need to set up a separate administration for the judiciary to free up jud­ges’ time. Excerpts from a conversation with Ajay Sukumaran:

Why does a judge get only two minutes on an average for hearing cases in some high courts?

One reason is the unscientific manner in which cases are listed. For example, when my case is adjourned to a later date, nobody knows yet how many cases are listed for that  date.

So, who is to be blamed?

My sympathy is with the judges. They are in court all day, they are overburdened, they don’t have enough time.

A better judge-population ratio should be the answer then...

More judges will help, but the correct ratio to look at is the judges-to-­litigation one. Initial analysis suggests we are not that badly off. You also need to improve processes.

Why don’t we fix how many cases a judge can hear? The worry then is what happens to the rest of the cases.

Does the lower judiciary impact delays in high courts?

You interviewed over 9,000 litigants in the lower courts. Did any of the findings surprise you?

We asked them, “When you filed the case, how long did you think it would take?” and most of them said about three years. The kind of faith people have in the judiciary is surprising, considering it takes ages—10 years, 15 years—for decisions to be made.

Creating a separate administration for the judiciary will be key to overcoming many of these problems.