‘Judges Are Not The CJI’s Subordinates’

Former SC Judge R.V. Raveendran responds to some questions about the administrative functioning of the Supreme Court that have flooded the public domain recently... 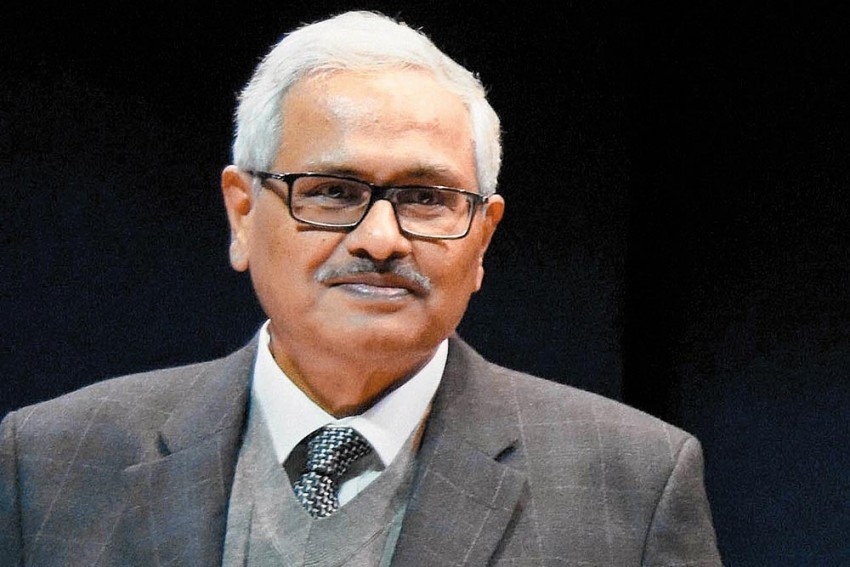 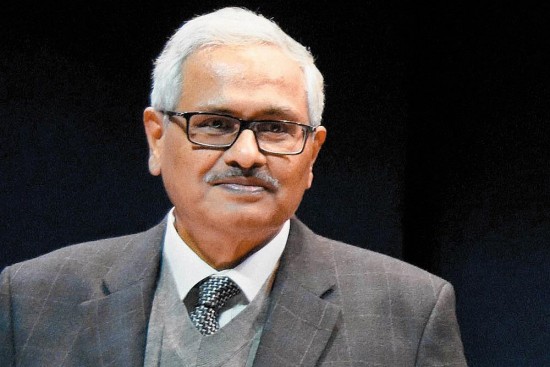 Justice (retd) R.V. Raveendran was a Supreme Court judge and member of the collegium when Justices Dipak Misra and Jasti Chelameswar were elevated and sworn in as SC judges. In this int­erview with Ushinor Majumdar, he responds to some questions about the administrative functioning of the Supreme Court that have flooded the public domain since the press conference by its four seniormost judges (after the Chief Justice).

Why is the power over the SC judges not concentrated in the hands of one Chief Justice?

The Supreme Court is the apex court in India. At the top of the pyramid is the Supreme Court and not the Chief Justice of India (CJI). The question of the CJI exercising power over other judges of the court does not arise, as the judges are not his subordinates, but his equals in the exercise of judicial power. The CJI is only the first among equals, with additional powers in areas of adm­inistration. All the judges, from the CJI to the juniormost, have equal judicial powers. Seniority does not give any judge of the Supreme Court any higher or additional judicial power, but only confers certain administrative privileges or perks, like becoming the CJI or a member of the collegium, or heading the benches.

How does a CJI fix the roster?

The constitution of benches and the selection of their members is at the discretion of the CJI and not subject to any rules. It normally depends on matters of convenience, expertise of judges in specified fields, need for certain judges to attend to other equally important cases, and to a certain extent, upon the inevitable ‘subjective’ preference of the Chief Justice.

For example, if a constitution bench has to be constituted with five judges, the Chief Justice may think of combining two existing benches of three judges and two judges, instead of breaking five benches (if only the seniormost judges are to form the constitution bench). Once the bonafides of the CJI is questioned with regard to the formation of benches, it will become impossible for the court to function or to maintain its credibility. Having said that, I agree it is always better to follow well-recognised conventions and norms, or to have some basic rules, to avoid situations like the current one.

“The very thought of judges ­resorting to press ­conferences is very disturbing and distressing.”

With important cases coming up, is it not a loss for the public that the top four judges are being excluded from these cases?

Did the press conference (by the four puisne judges) violate any laid-down or notional code of conduct for judges?

I would not call the press conference a violation of the code of conduct for judges. I would describe it as an unfortunate and avoidable ­serious deviation from the well-recognised norms and traditions of the judiciary. Without commenting on the justifiability or otherwise of the need for the press conference, the very thought of judges resorting to press conferen­ces is very disturbing and distressing. My worry is, to borrow the words of one of the judges at the press conference, that after 20 years, some wise men should not say that the day when sitting judges held a press conference to air their grievances is a Black Friday for the Supreme Court, because of the bad precedent set by it.

In November, a constitutional bench decided that the CJI is the master of the Supreme Court’s roster and matters can only be mentioned before him. Is that practically possible to apply, ­considering caseload and cases that may already be pending before another bench?