JRD started with 14 firms in the Tata Group. When he left in 1988, it had 95, many of which he founded. He was also the progenitor of commercial flights in India. 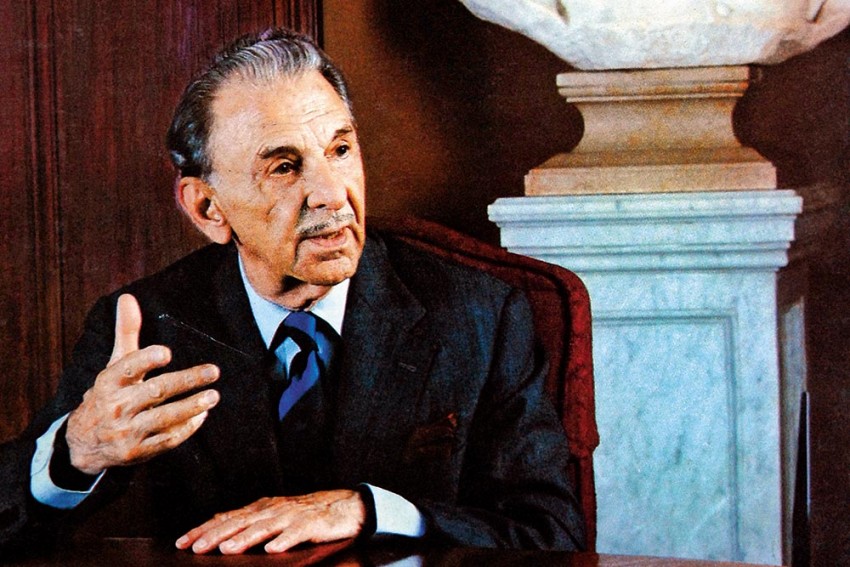 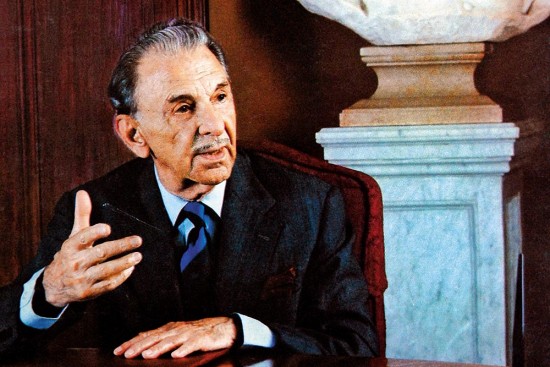 This is about an Indian business icon whose aura transcends business. He took over the reins of India’s largest conglomerate at 34 and transformed it into one of India’s most successful corporate groups, taking its assets from $100 million to $5 billion.

Jehangir Ratanji Dadabhoy Tata, better known as JRD, was one of India’s foremost and finest business leaders who has the dis­­­t­­inction of expanding Tata Sons into India’s largest corporate institution and creating some of the most successful companies that have stood the test of time.

Born in Paris in 1904, JRD did his initial schooling from Janson De Sailly and later went to Cathedral and John Connon School in Mumbai. He was educated in France, Japan and England before being drafted into the French army for a mandatory one-year period. In 1929, he took Indian citizenship and received his flying licence in the same year, making him the first licensed pilot in India.

He joined the Tata group as an intern in 1925 and at 22, soon after his father passed away, he joined the board of Tata Sons, the group’s flagship company. In 1938, at 34, JRD became chairman of Tata Sons, taking over from his second cousin Nowroji Saklatwala.

His leadership was the company’s Golden era—he started with 14 enterprises; when he left in 1988, the Tata group had 95 companies, including many he founded. This includes Tata Motors in 1945, Tata Consultancy Services as Tata Computer Centre in 1968 and Titan Industries in 1987.

JRD is also credited with founding India’s first commercial airline when he started Tata Airlines in 1932. It was later nationalised and became Air India in 1946. In 1953, he was appointed chairman of the Air India board. He is the progenitor of commercial flights in India.

What makes JRD an exemplar of business—in addition to his stupendous achievements—is his paternal concern for his employees that led him to set up  a path-breaking social initiative, unique for any corporate house in India. The Bharat Ratna in 1992 crowned the many other awards he received.

Speaking about JRD, Ratan Tata had said, “Jeh was a true nationalist. A proud citizen of India, with a strong desire to see India develop and shine, it was this strong national spirit that often led him to frustration, when he felt that government action (or inaction) was shackling the free growth of India after its independence.” With his death in November 1993, an epoch of Indian industry came to an end.