Join The March For The Riddles 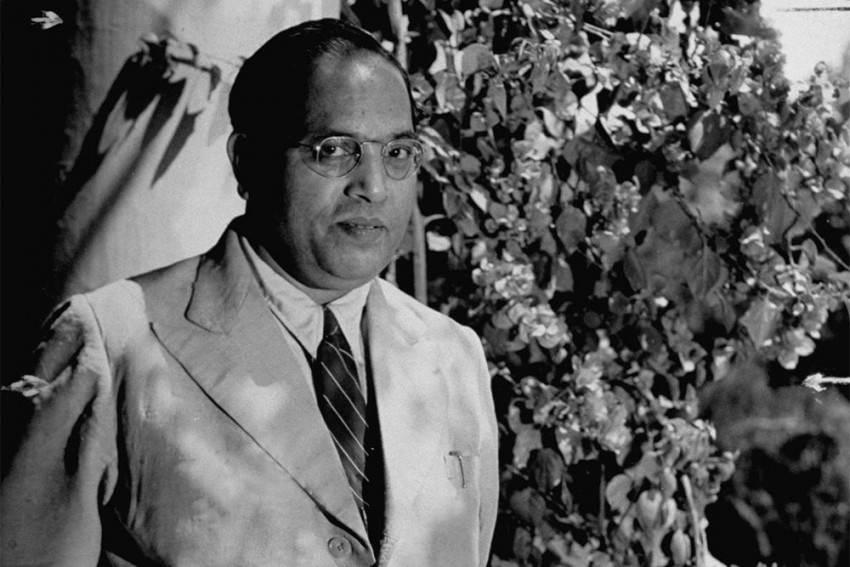 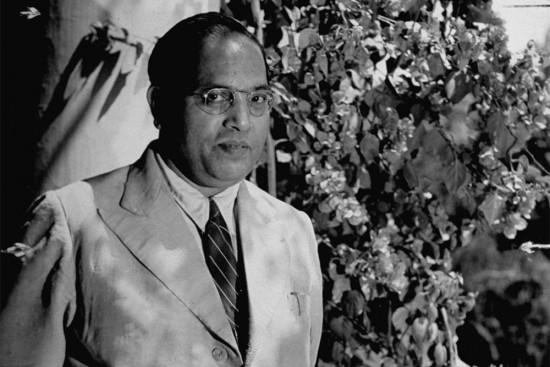 In 1991, an oncologist, an economist and a police officer compiled excerpts of Dr B.R. Ambedkar’s thoughts on various subjects as The Essential Dr Babasaheb Ambedkar. This was one of the compilations on writings and speeches of Ambedkar that floo­ded his birth centenary year in 1991. Ano­ther 25 years later, economist-parli­amentarian Bhalchandra Mungekar att­empts to crystallise in 437 pages the vast repository of Ambedkar’s thoughts. These are selective pickings from Maharashtra government’s seventeen volumes of compilations of Ambedkar’s speeches and writings and Marathi biographies of Ambedkar.

After the mahaparinirvan of Ambedkar in 1956 there was a deadlock on the permission to bring out his unp­ublished writings, which were in the custody of the Court Receiver of the Maharashtra government. Dalit Panther J.V. Pawar reminiscences in his memoirs, Ambedkarite Movement After Ambedkar (2016), that in the late 1970s Ambedkar’s wife Savita Ambedkar and son Yashwant Ambedkar agreed to pub­lish his works sealed in trunks. The Maharashtra government’s initiative to celebrate Ambedkar’s works came only after consistent dem­ands for publishing by the Ambedkarite movement and Dalit Panthers. In 1976, Maharashtra set up an advisory committee with Vasant Moon as officer on special duty to compile and publish all writings and speeches of Ambedkar. The first compilation arrived in 1979; by 2006, 21 volumes were published.

The unpublished writings of Ambedkar comprised incisive dissection of Hin­duism and Indian social structure and were eventually published in three volumes in 1987 and 1989. Riddles in Hin­duism, at the time of its publication, faced opposition from upper caste groups in Mumbai, who held a rally against it. Ambedkarites gave a befitting show of strength with a massive million-strong march in support of its publication. On February 8, 1987, Ridalscha Morcha, or the March for Riddles in Mumbai by Dalits resulted in its publication in October 1987.

Ambedkar was one of the most prolific writers of his times. Apart from publishing his academic research on economics and finance on 1920s, he consistently published his speeches. His most famous speech (und­elivered), the  classic Annihilation of Caste, was published by him in 1936. For a person in public and political life, leading one of the greatest struggles in the world—the emancipation of untouchables oppressed for thousands of years—Ambedkar made time for writing. The 1940s were his most productive years. He wrote and published works of social anthropology—Who were Shudras (1947) and Untouchables: Who Were They and Why They Became Untouchables? (1948); political works—Pakistan or Partition (1940), Mr Gandhi and the Emancipation of the Untouchables (1943) and What Congress and Gandhi Have Done to the Untouchables (1945).

Ambedkar invariably published his pol­itical speeches and memoranda as booklets. Ranade, Gandhi and Jinnah (1943), Federation versus Freedom (1939), Communal Deadlock and a Way to Solve it (1945), and States and Minorities (memorandum, 1947). During the successful piloting of the Constitution and working as India’s first Law minister, there was lull in his writings (1947-1951) as he was busy trying to break India’s oppressive social structure from inside the government.

Ambedar’s next phase of writings till his death was on religion and his shift to Buddhism. These were all published posthumously, including his last book, Buddha and his Dhamma (1957).

The greatest compilation of Amb­­edkar’s thoughts were by Vas­­ant Moon, who sifted through pro­­ceedings from the Round Table conferences (1930-33), his deb­­­ates and speeches in the Bombay legislature (1927-39), as member of the Viceroy’s executive council (1942-46), in the Constituent Assembly (1947-50), in the Hindu Code Bill (1947-51) and as Union Law minister and member of opposition in Parliament (1947-1956). Manifestos and proceedings of Ambedkar’s political parties, Independent Labour Party and Scheduled Caste Federation, were also compiled.

Mungekar’s compilation under review is a meticulous work that attempts to pick the core of Ambedkar’s ideas on caste, Hindu social system, women, human rig­­­­hts, political safeguards, conversion, eco­­­nomic development, parliamentary dem­ocracy, Constitution and the Buddha. The Problem of Poverty in India, picked from Ambedkar’s 1952 election manifesto, is a rare gem. This carefully worked out compilation is a welcome addition to understand Ambedkar, whose mind and ideas are the core to the understanding of India, its society and polity. It is an essential read.

(The author is an IAS officer)

The State’s Hand In The Graffiti