Peedom is the director of Sherpa, the critically acclaimed documentary on the travails of the Sherpa community. It will be aired on the Discovery channel. 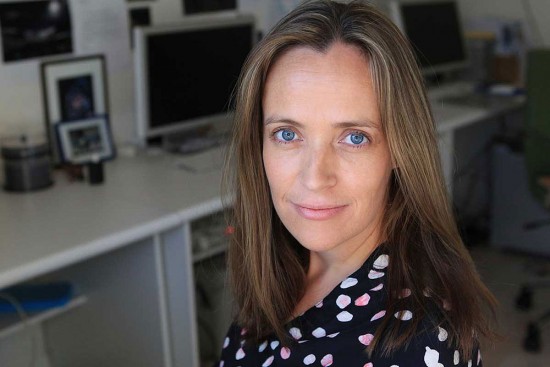 It is being said that the script ‘changed’ while filming the documentary.

Yes and no. The intent was to tell the story from a Sherpa point of view. Then the avalanche in April 2014 happened.

Why the Sherpa community?

They do the bulk of the work in climbs. The intent was to portray their culture and the risks they take.

Your experience of the avalanche?

I was in my tent; I had been up filming one of their climbing rituals at night. When we found out that some of them had died, the rest of the day was difficult.

Their reactions to you at the time and on being filmed?

I have had several expeditions with them. As some of the younger ones came down,  you could see grief, horror and sadness on their faces.

Did you want to stop the filming then?

Yes. I wanted to go home but I had a responsibility as a filmmaker to tell the story.

How did the Sherpa community respond?