Magic and poison snuggle into easy cohabitation. Modern Hyderabad is not unfamiliar with growth and hope. 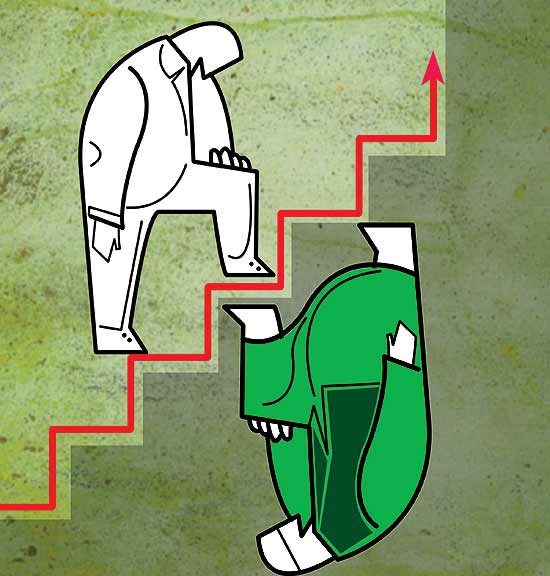 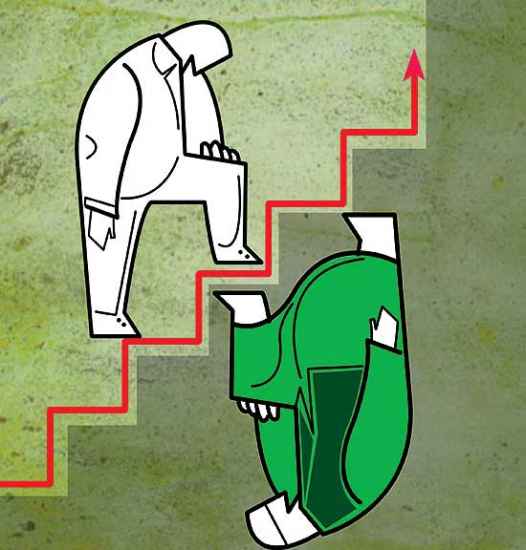 The city of pearls, of palaces, the fort city that was once home to the world-famous Koh-i-Noor and nearly two hundred lakes, is still called Hyderabad Deccan by the Indian Railways. This is to distinguish our Hyderabad from another Hyderabad on the planet, Hyderabad Sind. Remembering that Hyderabad sits on the harsh Deccan plateau helps. It lends an altogether different perspective to our understanding of the city. Since it became the seat of power in the Deccan more than four centuries ago, its political and economic fortunes were decided as much by snakes as by ladders. By ups and downs. Snapping at the heels of moments and epochs of glory and fame were episodes of strife and disgrace.

In this city, magic and poison snuggle into easy cohabitation. Modern Hyderabad is not unfamiliar with growth and hope. And not untouched by shame and anxiety. The capital of one of the biggest princely states in pre-independence India, it did not meet the same fate as the capitals of other such states like Mysore, Gwalior etc. It lost its Kannada and Marathi speaking regions, but it did not become the capital of a shrunken province. Indeed, it was fortunate to become the capital of a much larger and prosperous state. It became the beneficiary of enorm­ous investments in the public sector: pha­rma, defence, nuclear, r&d establishments funded by the Centre did not let it face the decline other capitals of native states suffered. The infrastructure and human resources the old public sector economy nurtured paved the way for a massive inflow of new economy investments. Today there’s no prominent corporate of the globalised new economy that is not present in Hyderabad: IBM, Microsoft, Facebook, Google, Infosys, Mahindra Satyam, they are all here. Dozens of engineering colleges, new-age B-schools, the new IIT all prepare thousa­nds of starry-eyed young people for purposeful careers. Hyderabad bub­bles with energy, new confidence and hope.

It has always been that way—a mix of glory and misery, progress and obscurantism, outsiders and natives, opportunity and hopelessness, kite festivals and communal clashes. While the nawabs, nobles and their feudal vassals lived in luxury, their subjects in the old Hyderabad Deccan could hardly stand with their spines erect. Commoners paid rapacious rates of taxation. While the rich and the nobles had the benefit of modern education at the Mada­rsa-e-Aizza and Madarsa-e-Aliya, the commoners hardly had any schools to go to. Literacy was as low as 2.3 per cent among Hindus and 5.9 among the Muslims. While Jamia Osmania (Osmania University) celebrated the architectu­ral tastes of the rulers, its educational benefits were limi­ted to Urdu speakers to the exclusion of Telugu, Marathi and Kannada speakers. The rulers distrusted the locals. Talent was brought in from Calcutta, Bombay and Madras presidencies and other parts of India, even from abroad.

The city not only witnessed the unashamed coexistence of misery and luxury, it also saw its streets turned into battlegrounds between progre­ssive political philosophies on the one hand and obscurantist creeds on the other. While the celebra­ted poet Maqdoom Mohiuddin repeated Inquilab Zindabad as his mantra, Kasim Rizvi exhorted his brethren to fight for the doctrine of An-al-Malik (We are kings and people of other religions are our subjects). The state and society also clas­hed. While the Andhra Mahasabha raised the slogan of peoples’ democracy, the Nizam proclaimed Gasthi Nishan Tirpan (Section 53) which restricted public meetings and required prior submission of the contents of speeches. The Anjuman Tabligul Islam converted poor Hindus to Islam. The Arya Samaj reconverted them through purification rites. The seeds of communal disharmony and divide were sown.

Today, it looks a settled fact that a Muslim will win as MP from Hyderabad and a Hindu from the Secunderabad seat. However, that was not always the case. For the first seven elections, until the mid-’80s, Hyderabad sent a Hindu and Secunderabad elected a Muslim to the Lok Sabha, with unbroken regularity. Today it looks inconceivable. It sha­rply brings out the unacceptable communal divide.

Politics did not strengthen the Maqdoom Mohiuddins. Nor did it weaken the Kasim Rizvis. They cohabit. It did not build bridges between the glittering crust and the soft underside of the city. They coexist. Politicians did not mediate between the walled city and the hi-tech city. They live side by side. Hyderabad Deccan and Cyberabad Deccan cohabit. Uneasily most of the time.

The Whole Truth On A Grain Of Rice