“Before dialogue begins, we must have song,” Bappida said as he wiped his forehead with a bright red kerchief... 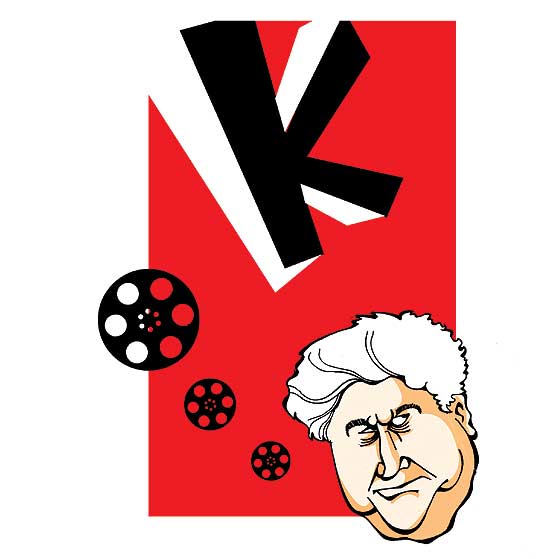 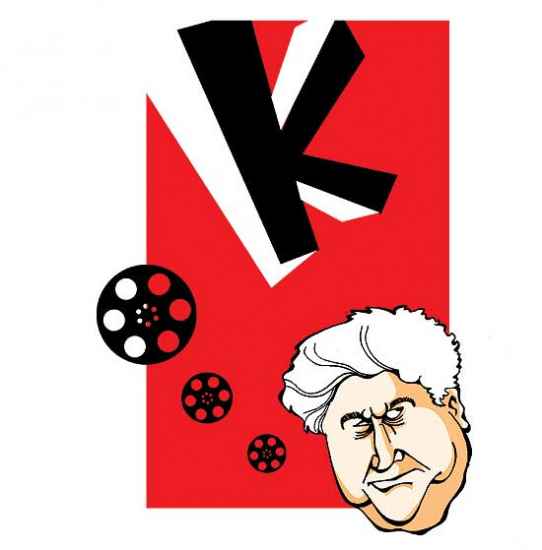 You all know that when there’s a national crisis, Bollywood comes to the rescue. Like, we did our bit for the Gujarat quake victims, the tsunami victims, even the 26/11 victims. So, given this track record some of us in the industry felt it was our duty to try defuse the Kashmir crisis currently vexing our netas. So the core team of yours truly, Abbas Tyrewala, Jaideep Sahni, Ram Gopal Varma, Anurag Kashyap and music director Bappi Lahiri held a top-secret meeting outside the Mumbai police HQ (a most unusual venue but one which provided total anonymity). And anyway, we were disguised as constables so nobody noticed us although one senior police official passing by chided Bappida for being overweight. “How can a policeman be so fat? Do some exercise,” he advised. Bappida smiled sheepishly, showing his gold teeth and clutching at his golden necklace. “A constable with so much gold on him,” the officer was clearly astounded. “All roll gold sir, not asli,” said Bappida even as he took out a gold toothpick from his top pocket and clicked his golden shoes.

Well, all that bling apart, we had serious business on hand. “Should we make a film on the issue?” piped in Ramu. Understandably, everyone’s vote was against it. Anurag’s learned opinion was that we would have to address politicians as well as the separatists and it could not be done through commercial cinema. Anyway, the long and short of it was that after two hours of deliberations (with tea-samosa breaks at the police canteen) we seemed to be headed nowhere. And then...finally...I cracked it. “See, what all our leaders have been swearing by is a composite dialogue. I believe that’s where we can chip in. Now, tell me, don’t we have enough talent between us to script the talks? Can’t we write the dialogues that will usher in peace in the Valley?” We all applauded, so much so a cop passing by wondered if someone had got a promotion. “We have to put on our thinking caps,” pointed out Anurag, “once we move in, then what Omar Abdullah, Manmohan Singh, the Mirwaiz and Geelani say will be our responsibility.” Anurag sounded as excited as a TV anchor who gets a politician to confess his preference for life before death to the one after. Meanwhile, Abbas gave vent to his emotions by chanting “Bole toh, bole toh”. As for Bappida, he wasn’t one to be left out. “Before dialogue begins, we must have song,” he said as he wiped his forehead with a bright red kerchief. And then...what we all feared happened. He began to sing—“Kalpana karo/ koyee swarg nahi/aasaani se kar sakte ho/neeche koyi narak nahin....” Anurag was clearly upset by this caper. “Bappida, do something original. That lyric sounds like John Lennon’s Imagine....”

At that point, I abruptly concluded the meeting. “We will meet again at another secret location,” I said as I walked off, but not before picking up roasted peanuts from a streetside vendor on the wayside.