Only one voice in Gujarat, said the visiting prince. How wrong he was. 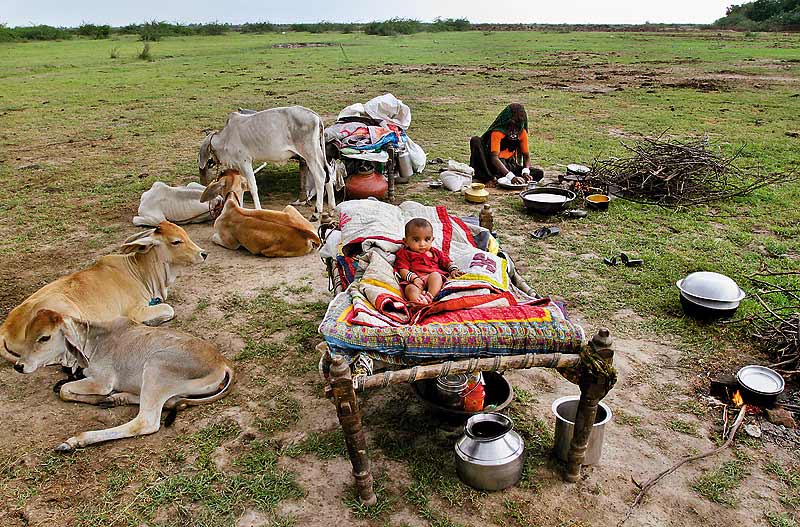 One of the most interesting thought experiments one can perform on the Gujarat elections is to travel in and out of the state, listening to the perceptions on its outcome. The pendulum swing of opinion  going from the outside to the inside creates two oddly contrary views. The difference is not about the eventual victor (and, really, few were in doubt about who that was to be), but about the very nature of politics itself. And therein lies the social construction of the Modi victory: a win of two different orders and over two different levels.

It is the outside view of Modi’s politics that is flatter, almost homogeneous. It presents a pre-emptive view of politics: Modi as future PM. The outside view can be dubbed the politics of default. Modi had proclaimed victory beforehand of course, walking around like an ordained chieftain, a politician mentally assured of the result before the outcome was out. As if the question was not whether he will be prime minister, but when. The outside view sees Modi’s victory not as the result of an election with a fine-grained dynamics, but as vindication of a referendum on development—followed by the deserved acclamation. Mr Public Policy is on the way to being PM.