Beatings for breakfast, torture for lunch. That was how the five days of isolation went for Dr. Kafeel Khan after arrest. Then came the extended nightmare: six months in the barracks. 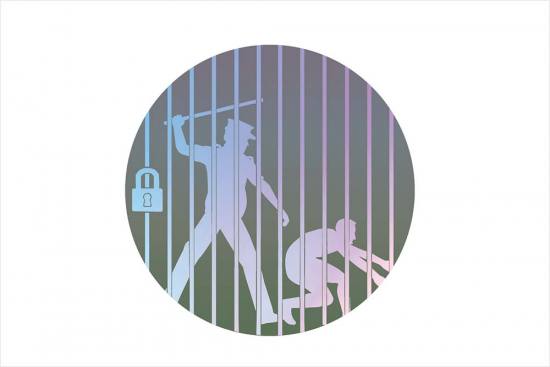 When Uttar Pradesh Police’s Special Task Force (STF) arrested me at Mumbai airport on January 29, I had no clue why. I didn’t know that an FIR was lodged against me in Aligarh. Police never informed me. I had addressed a gathering of 600 students to educate them about the government’s initiative to introduce the National Register of Citizens. I was charged with inciting communal violence. They kept quiet for 46 days and all of a sudden, the STF landed at the airport. My torture started the moment I was arrested. I thought they would kill me in a fake encounter.

Perhaps they were aware that doing so in custody would cost them dearly. So, they tortured me instead. On the way from Mumbai to Aligarh, they interrogated me at various spots—asking me to undress and hit my behind repeatedly with sticks. It hurt so much that I could not sit. There was no food, no water either.