This film is a political satire on our society. 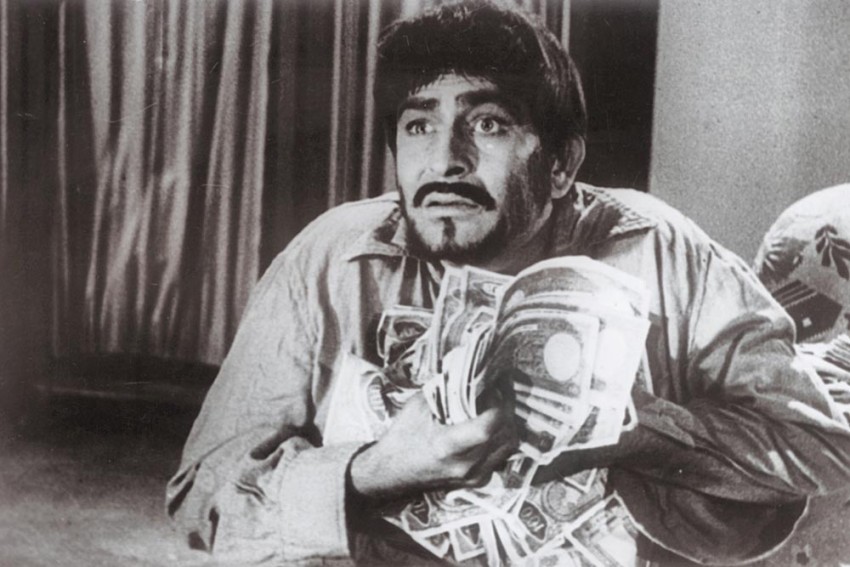 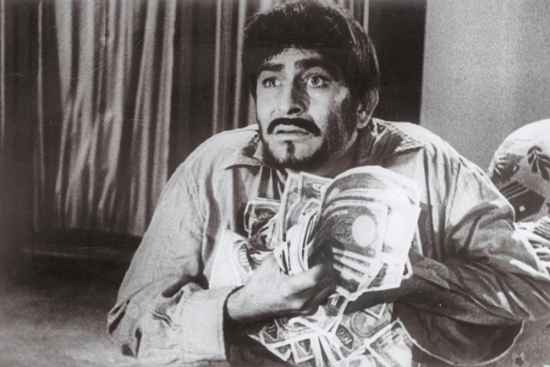 Considered by many as Raj Kapoor’s best film—both in terms of his own performance and also as his production, this film is a political satire on our society. Directed by thespians Sombhu Mitra and Amit Maitra, the film was a remake of the Bengali film Ek Din Ratre (The Happenings of One Night). The narrative of the film, through an allegory, reflects the hypocrisy of society and exposes the crimes—big and small—committed behind closed doors and veils of respectability by rich and powerful people who have social standing. The entire drama unfolds in the duration of a night, when a poor villager in search of work in a city is forced to enter a house to quench his thirst but is chased around by the local people on suspicion of being a thief, but not before he gets to witness one of the best bhangra songs ever shot in Hindi films, Koi na, with music by the legendary Salil Chaudhury. Nargis’s cameo in the film, when she comes in the last scene to pour water to a thirsty Raj Kapoor became a celebrated sequence. The Raj Kapoor-Nargis hit combination would soon blow everyone, with the hit Chori Chori the same year.