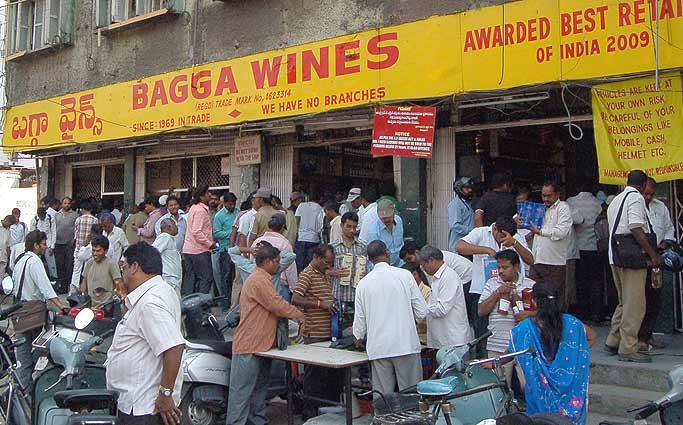 Ripple In The Tipple