The verdict in Kerala is against communalism and cronyism 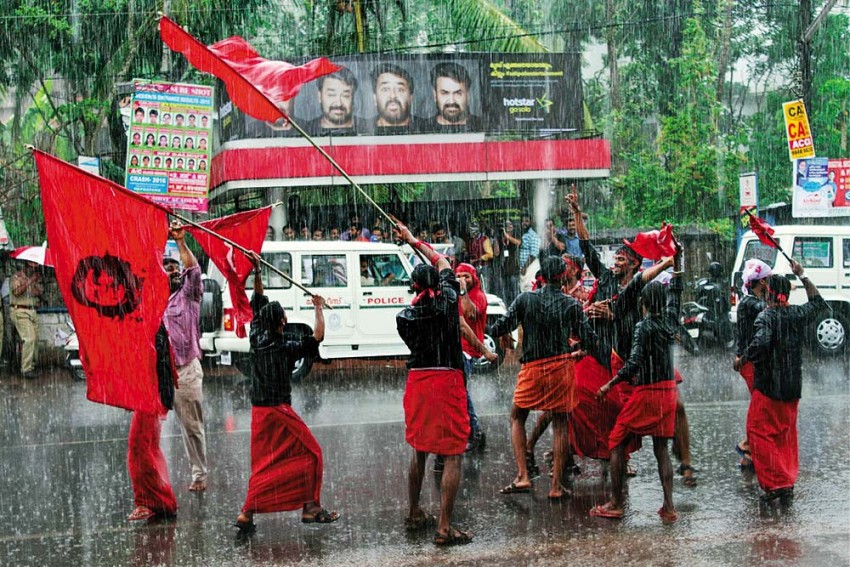 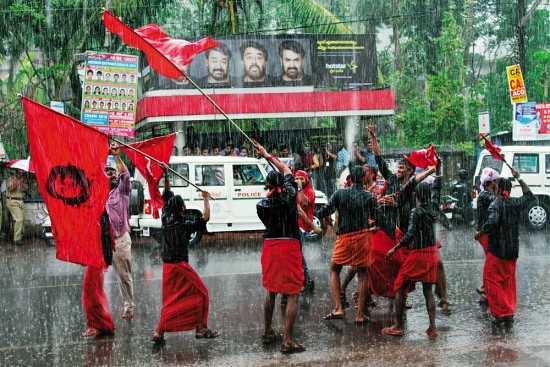 At one level, the massive mandate given to the CPI(M)-led LDF by the people of Kerala is quite consistent with the general pattern of electoral politics in the state. Kerala has only rarely voted a ruling coalition to power for a second term. But at another level, the performance of the Left is historic: it reflects a genuine desire of many voters to halt the rampant communalisation sweeping across the state and across communities. It’s also a verdict against the corruption and cronyism of the Oommen Chandy government.

Another term to the Congress-led UDF would in all probability have precipitated the growth of communal politics—especially Hindutva. The forces of Hindutva thrive in a UDF-orchestrated environment of confessional rivalry as it provides them with the perfect rationale to whip up issues around an imagined victimhood of the maj­ority. Not that the CPI(M) and its partners are paragons of secular virtues when it comes to pandering to religious wholesalers and communal bargainers. Politics on the ground anywhere ought to be approached in comparative terms, for the search for ideals is like chasing a mirage.

That the BJP opened an acc­ount is no surprise, but that it could win only one seat despite a high-octane campaign points to two facts. First, a large section of the minorities, especially Muslims, decided to shift their allegiance from confessional parties to the Left in a move aimed at countering the threat from a resurgent Hindutva. This is politically significant in light of the widespread impression that it is the political, religious and financial exhibitionism of large segments of the minorities that helped the Sangh parivar swing some Hindus in their favour.

Second, the BJP’s alliance with the Bharat Dharma Jana Sena (BJDS), a new political party formed by the influential Ezhava leader and cynical loose mouth Vellapally Natesan, has not paid much dividends. The calculation was that it would help the BJP wean away sections of the largely left-leaning Ezhavas from the CPI(M). Natesan has for a long time been working hard to undo the spectacular legacy of Sree Narayana Guru, arguably the most secular and pluralistic of all social ref­ormers of pre-independence India. That he has been doing so while heading the SNDP, formed by the Guru himself to promote his spiritual humanism, is one of the cruellest ironies of Kerala public life.

Interestingly, the IUML has come out of the elections impressively unscathed. The League stronghold of Malappuram district and a few other constituencies stood by the party despite the wave in favour of the Left. This is due to several factors. Although part of a corrupt UDF government, League ministers largely remained free from major charges of corruption. The local bodies that the League controlled performed exceptionally well. The Left, instead of fielding credible candidates in League strongholds, handed many constituencies to ultra­-rich independent party­-hoppers. In several of these ‘payment’ seats, the League candidates looked like proletarian underdogs in compa­rison to the moneybags who supposedly rep­resented ‘working class’ interests!

The unprecedented presence of filmstars in the fray and in the campaign trail was another new facet of elections. Half a dozen film personalities were in the fray, representing all the three coalitions. Some of the top stars campaigned for their favorite candidates, with some others offering to extend their support to candidates from across the political divide!

All eyes are now on two of the CPI(M)’s top honchos, whose mutual hatred is part of Kerala’s contemporary folklore—V.S. Achuthanandan and Pinarayi Vijayan. Will the 93-year-old VS finally show some grace and bridle his gerontocratic proclivities? Will he again embarrass the party and create a stalemate, spoiling the merriment of a sweet victory?

Grace and magnanimity have never been among the chief virtues of Kerala’s most popular, most stubborn and most cantankerous political leader. Comrade Vijayan’s first major challenge, therefore, is well within the party, whose dictates VS defied with glee abandon and absolute impunity all these years.

(Shajahan Madampat is a writer and columnist.)