It’s All About Politics 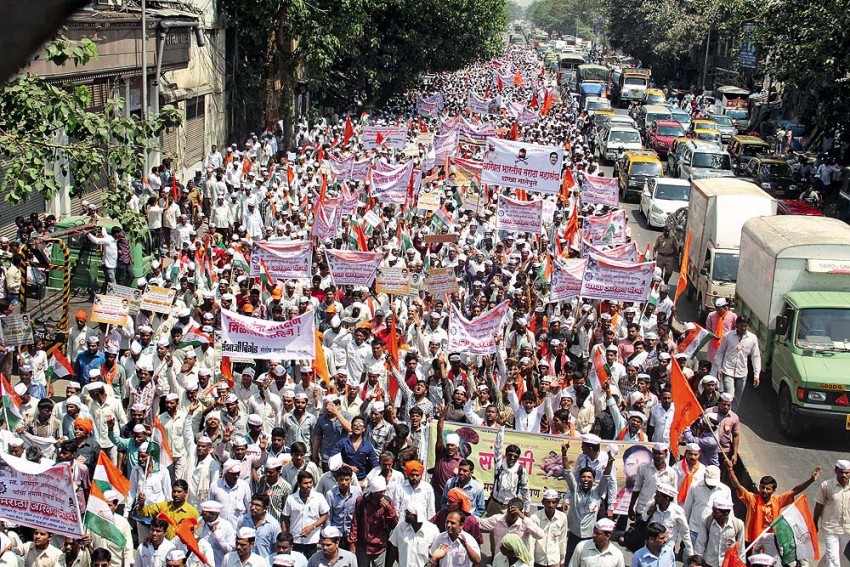 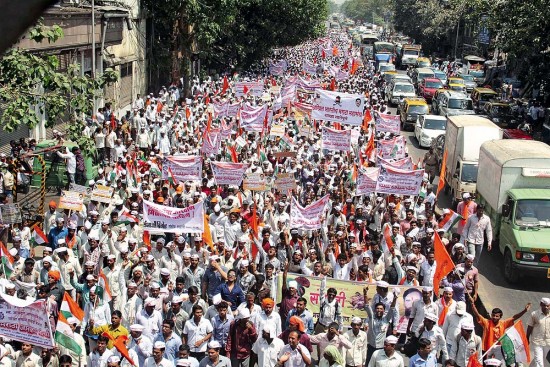 Even after the Bombay HC stayed the 16 per cent Maratha reservations, announced hurriedly by the Congress-NCP government before the state elections last year and backed by the new BJP government, the demand for reservations has grown louder with Marathas and the Dhangar community wanting a share of the pie. “The reservation issue has become a holy cow. But relatively speaking, the condition of 90 per cent Dalits remains as it was. It was meant to be an exceptional policy for exceptionally affected people but by creating different schedules they have stigmatised the communities further,” says academic Anand Tel­t­umbde, who has written extensively about caste issues. “Pol­itics and reservation cannot be separated. Everything about reservations is about politics and not social justice,” he adds.

A thought echoed by well-known reformist Bohra Irfan Engineer too. “The constitutional criteria were decided as social and educational backwardness as opposed to economic backwardness after careful consideration. However, the labouring class, including Dalits, do not avail reservation as they rarely make it to schools. It is the middle class that uses this for competitive exams, jobs etc. The social capital of a Brahmin poor, Muslim poor and Dalit poor is not the same. As regards Muslims, they are not one homogeneous group. Bohras, Memons and Khojas, whose social capital is comparable to Brahmins, may be the ones who will benefit (and not the poorest if the Muslims as a group get reservation). I do not advocate reservation but there has to be a strong anti-discrimination mechanism. In the long run, you have to do away with reservation and ensure there is no discrimination.”

That’s something which will never happen, says RPI leader Ramdas Athawale. He supports Hardik Patel and also Maratha reservation as long as the current 52 per cent of SC/ST/OBC reservations are not touched. “As per original Hindu religion, caste or the varna system was not birth-based. But in the present situation, I do not see the need for dumping reservation unless the caste system is completely abolished. As long as castes exist, reservations have to be provided to allow the backward communities to come to the same level.” While he supports the call for reservation by the Patels, he gently warns of a bigger reaction if the Patels try to eat into their share of reservation.