“It’s A Tragedy Of The Commons.” 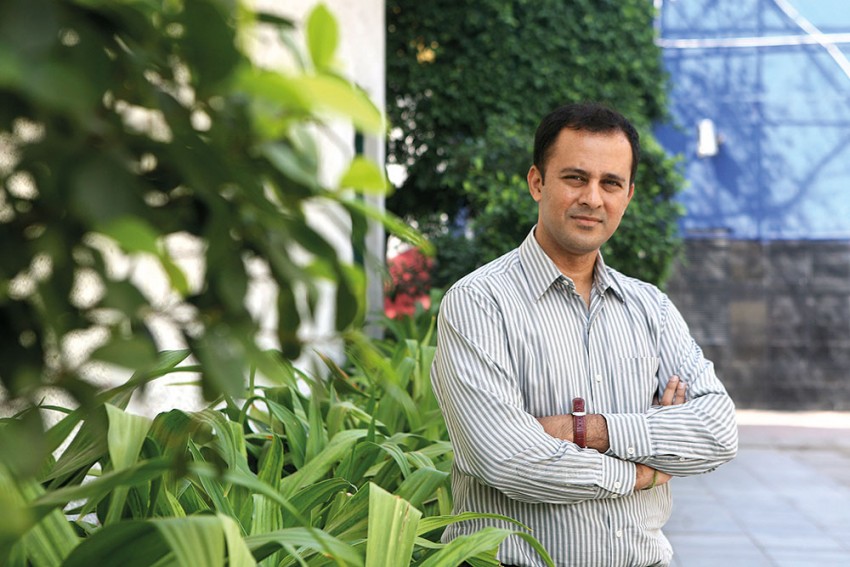 Dr Ramanan Laxminarayan, vice-president for research and policy at the Public Health Foundation of India, has worked with the World Health Organisation (WHO) on diseases getting resistant to antibiotics. He talks to Priyadarshini Sen about what the post-antibiotic era might look like. Exc­erpts from the interview:

Do you see a time when the efficacy of antibiotics will cease?

This is not just a possibility, it is most likely to happen. The quantity of antibiotics that is being used—in both ani­mals and humans—is increasing over time and the consequences of this increased selection pressure will be that, over a period of time, the drugs will work less effectively.

Why are antibiotics being prescribed and used so indiscriminately in India and across the world?

There is little incentive for anyone to do the right thing. For a single patient, their urgency is to get an antibiotic in the hope that it will work. The impact on the rest of society is not important to that patient or physician. This problem is known as the “tragedy of the commons”. No single entity has an incentive to care and this is the reason why antibiotics are different from other drugs. If I misuse a cancer drug, that does not affect anyone else. But if I do so with an antibiotic, it does.

Where does India stand in the global context on this antibiotics problem?

India is the centre of a perfect storm. The convergence of factors such as poor public health infrastructure, rising income, a high burden of disease and cheap, unregulated sales of antibiotics has created ideal conditions for a rapid rise in resistant infections in India.

Is there a system of checks and balances in place to curtail the large-scale misuse of antibiotics by doctors and patients?

Not at the current time in India. Over-the-counter, non-prescription sales of carbapenems in India are among the highest in the world and contribute to growing carbapenem resistance among Gram-negative organisms.

Is there any sensitisation effort at all in India? Are there people from the medical fraternity and activists rallying against this?

There have been efforts but not at a scale sufficient to tackle the problem.

Why are we as a people globally so addicted to antibiotics?

They offer the promise of a quick cure at a low cost.  In reality, these are powerful drugs that can harm us if used inappropriately and should be avoided unless absolutely necessary.

There are ongoing efforts to curtail misuse globally. What’s happening in India?

We are still waiting for action and enf­orcement. Improving regulation of drug production and sales, better managing physician compensation, and encouraging behavior change among doctors and pat­ients are an immediate priority.

The Bugs Just Got Bugsier