“It Was A Very Sensitive Relationship” 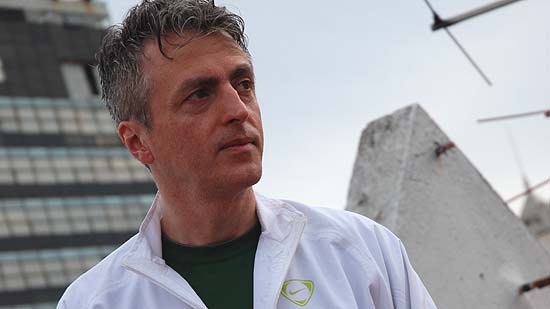 Pablo Cesar is no stranger to India, having been on the International Film Festival jury in Goa two years ago. A conversation with the Indian ambassador to Argentina, Uruguay and Paraguay, R. Viswanathan, led to the idea of a film on Rabindranath Tagore’s relationship with Argentinian poet and socialite Victoria Ocampo. Cesar will shoot the film later this year. In an interview with Outlook, the director makes a case for the film and says “the mystical love story” will have a resonance in today’s world. Excerpts:

Why call it a ‘mystical love story’?