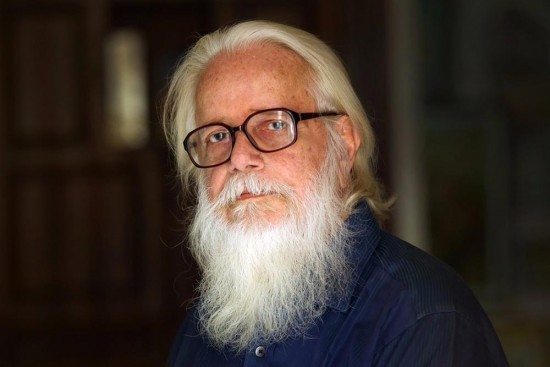 Days after I laughed off a news report about an alleged spy case involving ISRO scientists and a couple of Maldivian women in 1994, I found myself at the centre of it, being tortured by a bunch of Intelligence Bureau men. Enduring the pain—psychological and physical—I made mental notes of this crucifixion; soon after my release from the 50-day custody of Kerala Police, IB and CBI, I scribbled them down. The first draft occupied 18 full pages.

Twenty-four years later, Bloomsbury India brings to you the 372-page book Ready to Fire: How India and I Survived the ISRO Spy Case. The book started taking shape in 2013 after a casual meeting with senior journalist Arun Ram, who had covered ISRO for a decade-and-a-half. Months after we had discussed co-authoring the book, Arun remained non-committal. So, on the night of December 31, 2013, I called him up around midnight. He was at a New Year party with his family, in Goa. I could hear the music and revelry in the background. “Are we doing it?” I demanded. He said yes.