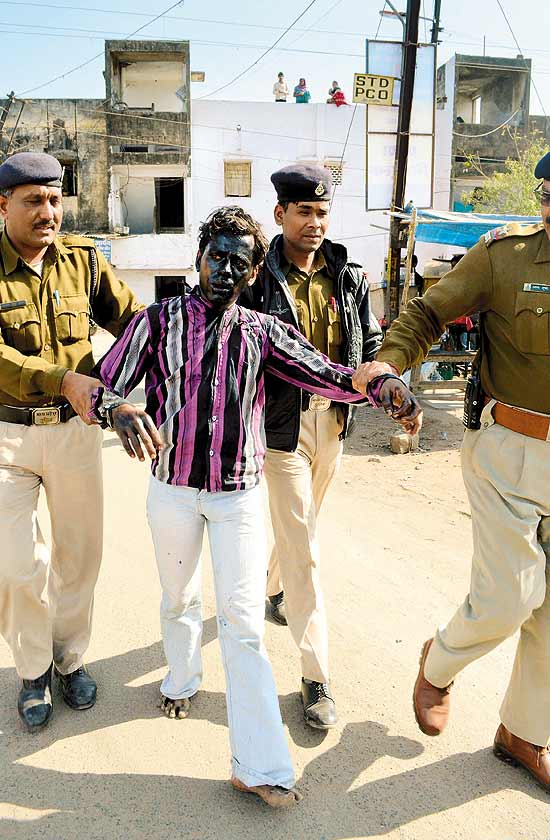 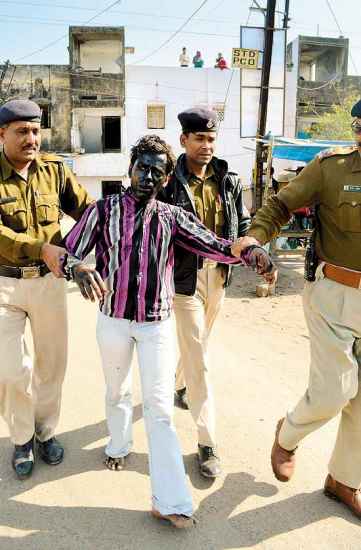 ON December 28, a day before the Delhi gangrape victim died, a six-and-a-half-year-old was raped in Pithampur in Madhya Pradesh while playing outside her shanty. Her father, a mason, was away, and her mother was at a neighbour’s place. Three days later, an 18-year-old tribal girl, a manual labourer in a power plant, was gangraped by four youth in Singrauli district. There is an eerie rhythm to events such as these.

Both these victims belonged to the ‘Bharat’ of Mohan Bhagwat. And while chief minister Shivraj Singh Chauhan may like to call himself the ‘mama’ (maternal uncle) of all the betis in his state, it has not made women in the state any safer. Madhya Bharat, in fact, has been where rape against poor women and girls has for centuries been almost socially sanctioned. 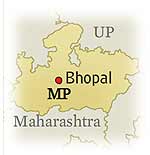 For the last several years in a row, Madhya Pradesh has been topping the charts in terms of the number of rapes. According to National Crime Records Bureau (ncrb) statistics, as many as 3,406 incidents of rape were reported in the state in 2011, accounting for 14.1 per cent of the rapes across the country. West Bengal was a distant second, with 2,362 rapes, and Uttar Pradesh third, with 2,042 reported cases of rape. State home minister Uma Shankar Gupta’s statement in the Vidhan Sabha on December 11 makes for chilling reading. He said that in the first 10 months of the last year, 2,868 rape cases were reported from the state. That means nine rapes a day or more than one every three hours. And these are just the reported cases.

Given the numbing statistics, one would have expected the custodians of the land to be more empathetic towards the plight of women. Instead, with the Delhi case offering a cue, senior minister Babulal Gaur called for a “dress code in keeping with the Indian culture”. State industries minister Kailash Vijayvargiya went further. “There is a word called limit,” he said. “Whenever the limit is crossed, Sita is abducted. There is a lakshmanrekha for everyone. You cross the lakshmanrekha and a Ravana is waiting to spirit you away.” His suggestion? Women should wear dupattas. One wonders which lakshmanrekha women in his state have crossed, or little girl children skipped over, to meet the fate they do?

The government claims that the high number of rapes reflects the police earnestness in recording complaints. Chauhan has also requested the chief justice of the state high court to spare judges for special fast-track courts for cases of atrocities against women for every district. Nine such courts, it was announced, would become functional this month alone. However, how long this flurry of activity will last and whether it will enhance safety of women and girls from the lower castes and the rural poor is questionable.

Portrait Of A Young Man As Courage Incarnate