‘IPL Was Always Ahead Of Its Time’

Lalit Kumar Modi, who launched IPL in 2008, talks about taking the games to a new level... 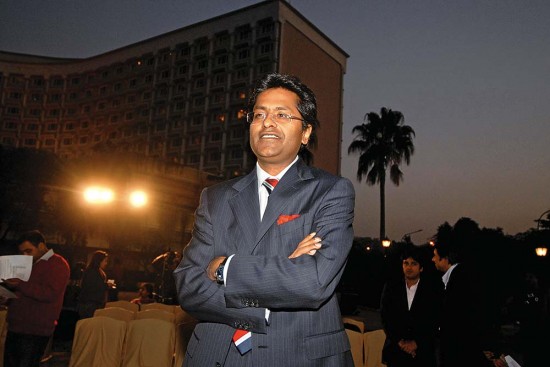 Lalit Kumar Modi launched the IPL with a Rs 200-crore budget in 2008. After the frenetic start, he has missed the last six editions due to his expulsion from the BCCI in 2010 for ­“financial misdemeanours”. On the eve of the 10th ­edition, Modi, 53, spoke to Qaiser Mohammad Ali from London.

Please describe your feelings as the landmark 10th IPL is about to start?

There is a great sense of pride, when I look back, that India owns the greatest cricket league ever in history. I feel proud that the world has followed the Indian Premier League formula to churn out an industry of sports leagues across the globe.

It is 10 years since the first edition [in 2008] and today IPL is an annual ritual, a festival of India. An event that the whole nation as one embraces, watches, and together they rejoice and celebrate. What else can I ever dream of. It was my dream to create something that binds our nation together. Sitting here [in London] today I am the most proud ‘father’ of...