Into The Valley Of Life On A Hero

Every step of the way to Arunachal is weighted down by older or later colonial history. Once there, this travelogue springs into lush, joyous life. 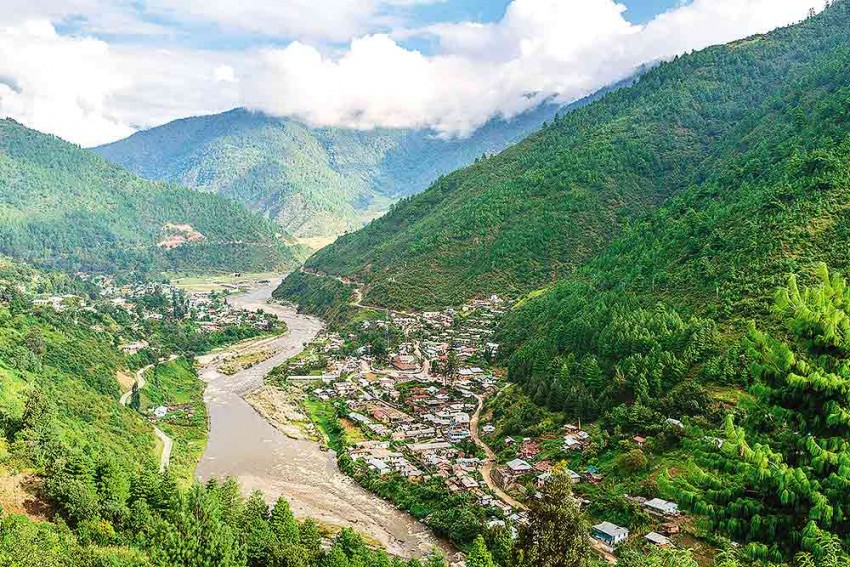 Photograph by Alamy
Martand Badoni September 15, 2017 00:00 IST Into The Valley Of Life On A Hero 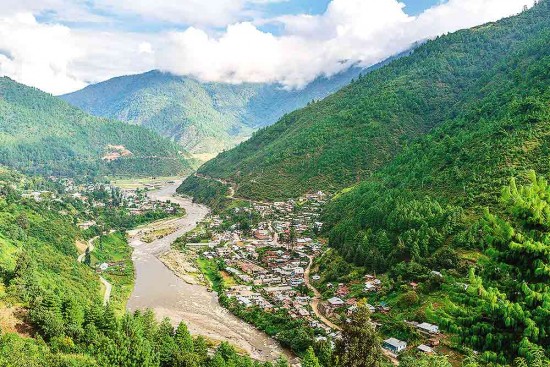 “Solo travel is like a drug—it has its risks, but it also has the potential to unlock rare feelings of euphoria,” declares the author somewhere along her journey in Arunachal Pradesh. The maxim is pretty much at the core of Land of The Dawn-lit Mountains, the third travelogue by Antonia Bolingbroke Kent, who had for her first book, Tuk Tuk To The Road, undertaken an extraordinary 12,500 mile road trip from Thailand to England on a Tuk Tuk and traversed the enigmatic Ho Chi Minh trail on a scooter for A Short Ride In The Jungle, her second book.

The scope of Bolingbroke’s genre, as her repertoire suggests, is global. It is the thrill of the unknown and uncharted that pulls the author towards the hill state—“It was a journey that would take me...to places that few, if any, Westerners had visited”, a hint of a Victorian explo­rer’s zeal in the exercise. The idea for the book is born out of this zeal, the experience of the journey itself a consequence of the idea.

To make this possible, a network of ‘fixers’ in India is duly tapped into. We get an insight into the economy of 21st century international explorations in the ‘Third World’. These fixers are the handlers for projects of BBC, National Geographic et al—the ones who get all the permissions, licenses and contacts in one place through sheer persistence and ext­ensive contacts. Armed with an inner-­line permit and a 150cc Hero motorcycle, the author sets out to document remote destinations of Arun­achal Pradesh from Guwahati, Assam.

The initial part of the narrative involves itself with breaking the ice for the author as well as the reader. A historical context is built around Arunachal from meticulously researched colonial records. Those records, however, have their own infernal politics. We read numerous accounts of British explorers writing about “savages” and “barbaric people” who dwell beyond Assam, which is the last bastion in the Northeast that was in full control of the Empire. Meanwhile, our traveller squeezes past the chaotic state of Assam’s development, surviving its crazy traffic to eventually enter Arunachal, breathing a sigh of relief once there.

From hereon, one gets a sense of the ‘trip’ gradually turning into the ‘journey’. Assam to Arunachal was a rather charmless affair, with hurried meetings with people on the road, in guest houses and resorts. This stretch of the trip is also filled with references from the terrible grind of the CBI—the China, Burma, India—theatre of war during WWII, responsible for upheavals in the area including the blunder of Roosevelt’s Sisyphean Stilwell road, a damned project that resulted in major loss of life.

In Arunachal, where the only thing wild is the abundance of uncontrolled beauty, the hectic nature of travel settles down. The encounters gets warmer as the author engages more with people in the places she wants to go to. The references to records of the Empire also become subtler and more insightful,  as the narrative oscillates between historical citation and the author’s experience in a more balanced manner.

Most communities the author meets in Arunachal are gracious hosts, a fact contrasted many times with ethnical descriptions from over a century or so back. She attends the fascinating ritual festival of ‘Reh’ of the Idu tribe after being invited by a dynamic young woman mountaineer and biker from the community. There are blessings by friendly village shamans, treks to hidden, magical valleys and countless stays in huts and homes of exc­eedingly hospitable people. We get introduced to the lives of characters from several communities in the spectacularly culturally diverse region.

To outsiders to Arunachal, The Land of the Dawn Lit Mountains is a good introductory book. Even for those familiar with the region, this book—apart from being an enjoyable read—can prove a repository of historical references.

Bolingbroke Kent’s account is also interesting from the point of view of the solo woman travel writer in an unfamiliar land, who has to negotiate many unexpected encounters in a judicious way. The aut­hor does so with caution, and a presence of mind that seems to have developed over time through her experiences in different countries.

More than the discovery of ‘unexplored’, ‘virgin’ territory—the idea the author started out with—the travelogue ends up performing that essential function of a journey: self-discovery. The exh­austive preliminary research for the book leads the author to many a place, but it is the emotional journey that fills the gaps between travel and text.