Inside The Unfree State

A feminist economist holds forth on ecology, agriculture, family, state 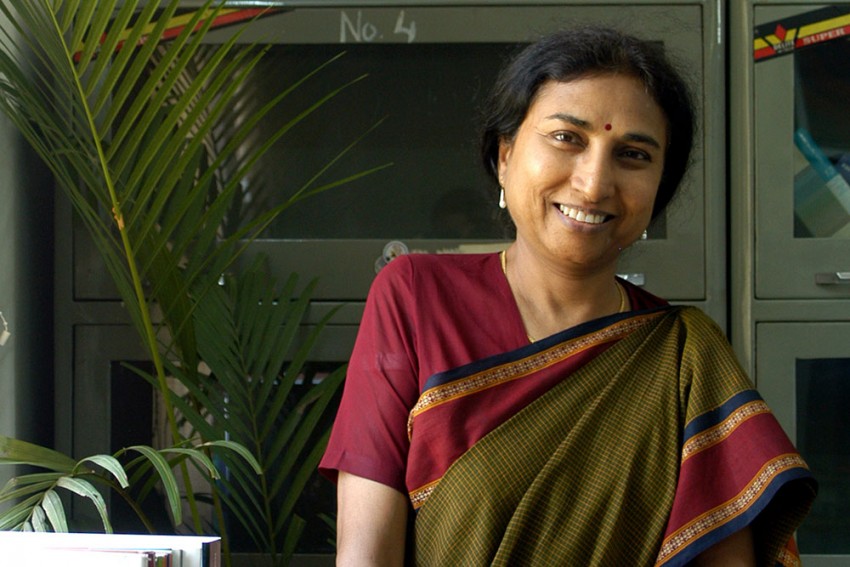 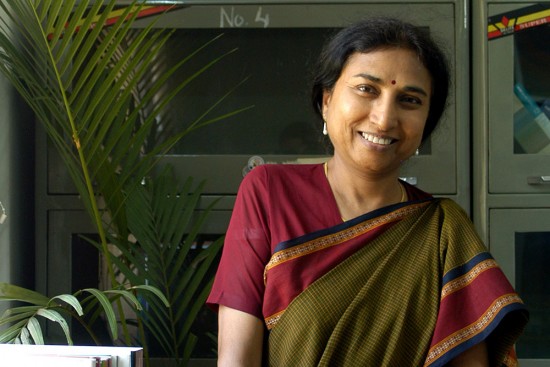 Few academic writers are as prolific as Bina Agarwal. In her latest off­ering, she brings together already published papers comprising three decades of research and writing. A somewhat formidable task, for how do you select, classify, compile? Agarwal deals with it thematically, choosing to put her papers together around a cluster of issues of her concern.

In doing so—and because the introductions to each volume map the author’s trajectory and academic-political leaning on each issue—the volumes come to acquire a sort of chronology, starting somewhere in the ’70s, when Agarwal was still a student researcher, to her position today as a leading feminist economist.

The first volume focuses on agriculture, techn­ology and food security—issues that were curr­ent in the ’70s when agriculture contributed 45 per cent of India’s GDP and over 75 per cent of its employment. Here, Agarwal traces her own contribution to the discussion about technology in agriculture—then, principally tractors—which posed important questions not only about the multiple uses of technology but also, crucially, the gendered access, or otherwise, to it.

Indeed, the focus on gender is Agarwal’s singular contribution to deepening and nuancing the discussion about so-called ‘neutral’ issues—technology, the environment, food security and more. Initially not particularly alert to gender herself, Agarwal becomes more so as her fieldwork extends itself to other places and then comes to focus on India. She points to the importance of gender-desegregated data, and rues its absence even today, when the importance of the gender lens is clear across the world.

In volume two, Agarwal puts together essays on another set of issues that have been key to her work, principally property (read land), family, households and the state. She argues that access to land and property is linked to other forms of access—for example credit, water, technical information and state support—and examines the reasons why women have been traditionally denied such access. 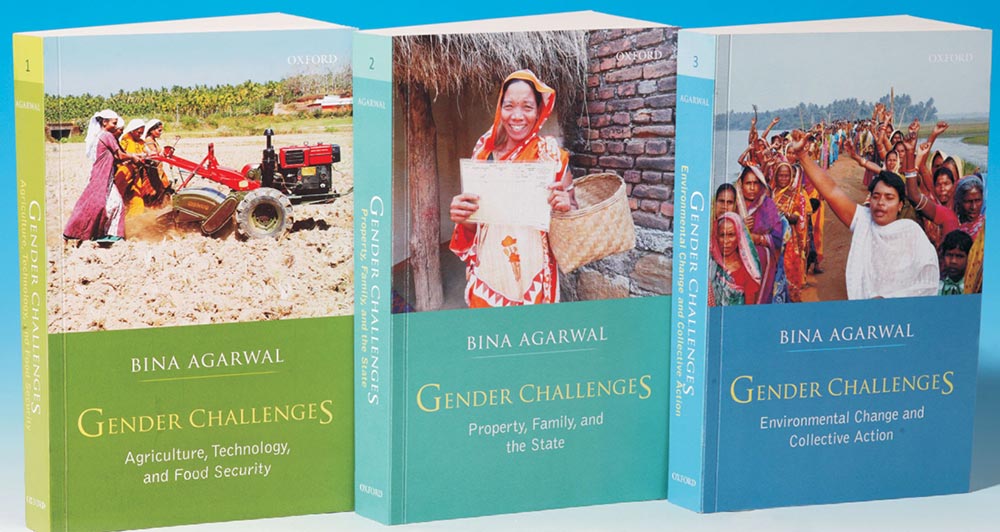 This allows her to bring in history and law, thereby bridging the boundaries of academic dis­­ciplines, and to examine how patriarchies solidify. Travels across South Asia allow her to see how patterns of discrimination travel across borders and are often based on geography or history, rather than religion or community.

Across South Asia, Agarwal saw how prejudices travel and are often based on geography and history, not religion.

In volume three, Agarwal moves on to look at environmental change and collective action, pointing to the moment, in the ’70s, when early satellite pictures of forests/water-bodies alerted the world to the extent of environmental damage and the loss of forest cover. By this time, the effects of policies that led to developments such as the Green Revolution are very much in evidence: increased yields, more earnings, and long-ranging environmental and soil damage.

But across the world, governments are slow, even reluctant, to notice the onset of these eff­e­cts, for many of these are felt by powerless communities, in particular women and children who count for little. Involving communities in planning and policymaking—and ‘communities’ generally mean women, for it is they who have to deal with environmental losses on the gro­und—is, in Agarwal’s view, crucial yet neglected.

Agarwal is one of an influential band of feminist economists across the world. These women work with both quantitative and qualitative data. Based on hard statistical information—Agarwal details the data sets she has looked at—their work is then nuanced through an interdisciplinary approach, in which history, anthropology, ethnography all play a part, as do first-person interviews and detailed conversations.

More, as in Agarwal’s case, casting aside the academic requirement of so-called objectivity, they bring a passionate commitment to the women’s movement and to activism on the ground. This further enriches their work. An added advantage in Agarwal’s work is that she is able to write in a simple and accessible way, which enables her work to reach out beyond that of many ‘traditional’ economists.

Bina Agarwal is a Professor of Development Economics and Environment at the University of Manchester and former director, Institute of Economic Growth, Delhi.