My Name Is Shahrukh Khan

What was it like to be a Muslim after 9/11? Even Shah Rukh Khan couldn’t escape the prison of definitions. In 2013, he penned an essay for Outlook. I REPLUG 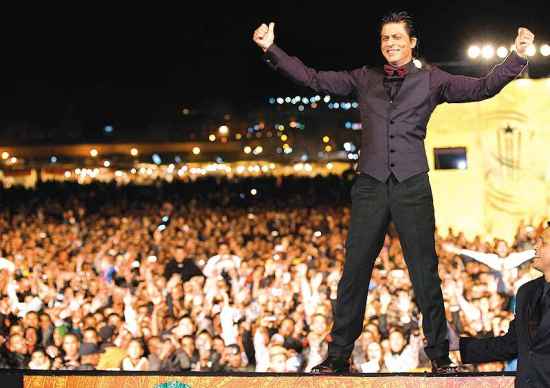 The first, among the three big stereotypes that Shah Rukh Khan breaks in this timeless essay, is of movie stars being unlettered. The second, which is really the driving force behind this essay, is about his experience of being mistaken for a terrorist, of suffering religious prejudice at home and racial profiling abroad. And the third is about movie stars being megalomaniacs.

“I am handsome under the right kind of light and I really do have a ‘distinctly large’ nose,” he says with a candour that we don’t expect from people who bank on their looks for a living.