What’s in a name, you wonder? More than you would like to think, SRK says. 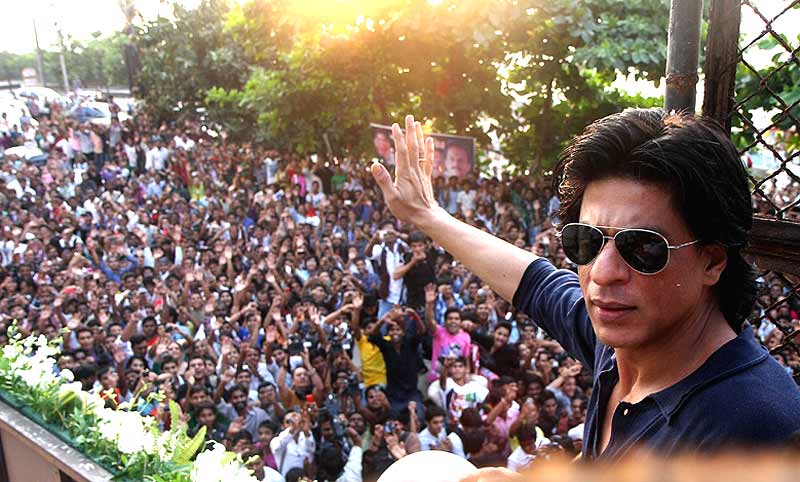 I am an actor. Time does not frame my days with as much conviction as images do. Images rule my life. Moments and memories imprint themselves on my being in the form of the snapshots that I weave into my expression. The essence of my art is the ability to create images that resonate with the emotional imagery of those watching them.

I am a Khan. The name itself conjures multiple images in my mind too: a strapping man riding a horse, his reckless hair flowing from beneath a turban tied firm around his head. His ruggedly handsome face marked by weathered lines and a distinctly large nose.

A stereotyped extremist; no dance, no drink, no cigarette tipping off his lips, no monogamy, no blasphemy; a fair, silent face beguiling a violent fury smouldering within. A streak that could even make him blow himself up in the name of his God.

Then there is the image of me being shoved into a backroom of a vast American airport named after an American president (another parallel image: of the president being assassinated by a man named Lee, not a Muslim thankfully, nor...