Indians knows it's the rare inquiry commission or SIT that ends up saying or finding something that brings justice. This book drives home that tragic point, mercilessly. 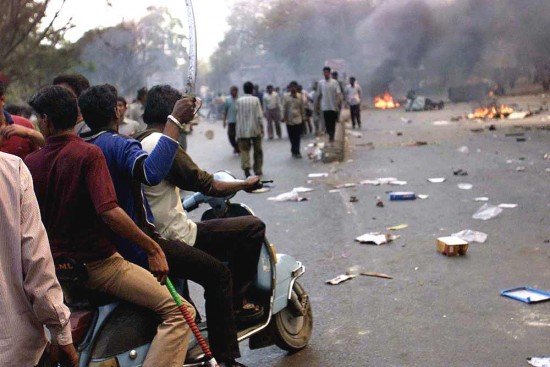 Somewhere deep inside the innards of the system is a shortlist of our ‘Most Reliable Men’. These are names that can be counted upon to deliver via an inq­uiry commission or an investigative rep­ort exactly what the system needs when­ever there is a call for justice that cannot be brushed aside with silence, denial, threats or force. On the rare occasion that a crucial job ends up in the hands of someone ‘unreliable’—Justice B.N. Sri­kr­i­shna confounded the government by indicting politicians and police officers in his report on the 1992-93 Bombay riots—the establishment, which inclu­des leaders from all parties, closes ranks to ensure the findings are never acted upon.

The very fact that our governments and courts regularly set up commissions of inquiry, task forces and special investigation teams itself testifies to the breakdown of governance on an almost routine basis. The fact that these commissions and investigation teams invariably fail to indict the guilty or even tell us the truth suggests something even more disturbing: that more often than not, the violence and lawlessness being probed are the product of players and processes deeply embedded in the system. Those in charge of the ‘fact-finding’ exercise know they cannot be exposed or sanctioned without jeopardising the edifice of a State that rests on pillars of impunity.