N-power isn’t the low-risk option the deceitful, inept DAE says it is 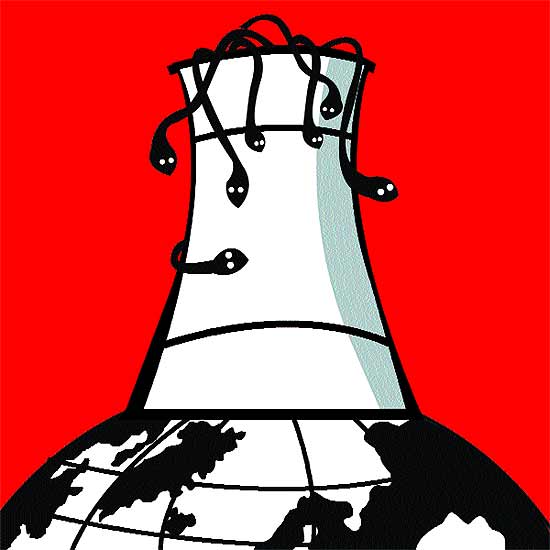 The colossal hubris, ignorance and smugness of India’s nuclear czars take one’s breath away. The day Japan’s crisis took a decisive turn for the worse, with an explosion in a third Fukushima reactor and fresh radiation leaks, Department of Atomic Energy (DAE) secretary Sreekumar Banerjee declared that the nuclear crisis “was purely a chemical reaction and not a nuclear emergency as described by some section(s) of media”. Nuclear Power Corporation chairman S.K. Jain went one better: “There is no nuclear accident or incident. It is a well-planned emergency preparedness programme which the nuclear operators...are carrying out to contain the residual heat after...an automatic shutdown”.

This is proof, if proof were at all needed, that our nuclear power programme is in the hands of men who are totally cut off from reality and have a default conviction in their own omniscience and infallibility. Their denials are as despicable as their pathetic parroting of the virtues of India’s nuclear installations and their safety.