Indian sport, monstrously run as ever, needs urgent reforms. A flicker is visible. 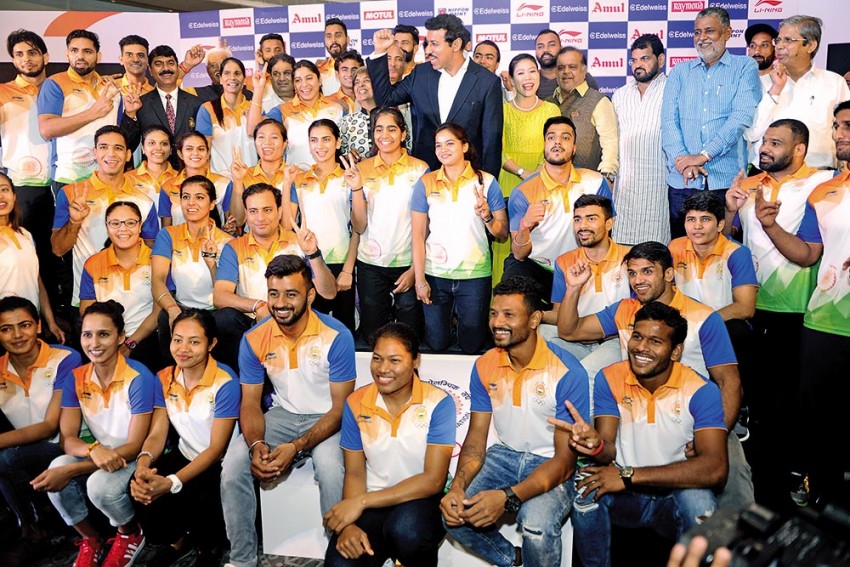 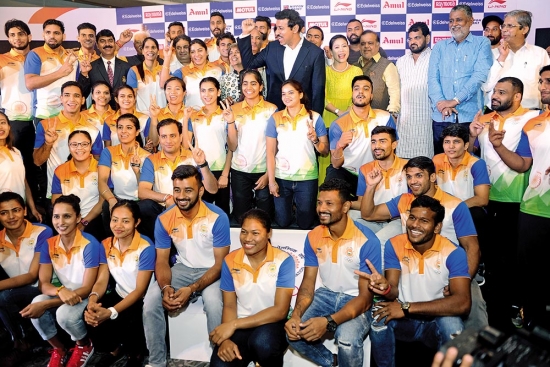 After our creditable performance in the Com­monwealth Games, there is much to look forward to the Asian Games in Jakarta and Palembang. With over 500 Indian athletes taking part and some recent world-class performances by them in events like track and field and archery, there is expectation of a larger medal haul than the 57 won in 2014. Of course, there is China, Japan and South Korea, who were not part of the CWG, to contend with. So, it won’t be as easy for India.

Junior world and Indian record holder in javelin, Neeraj Chopra, 400m ace Hima Das and Mohammad Anas will be the ones to look out for in athletics. Our archery team led by Deepika Kumari can also fetch us medals. Then there is our badminton team, with P.V. Sindhu, Saina Nehwal, Srikanth Kidambi and others who have world-beating potential, having proven that the hegemony of the Chinese, Indonesians and Malays can be broken.

Then, there is our hockey men’s team, which has shown a marked improvement, leading to a top-ten world ranking, though it has been inconsistent as usual. However, with Harendra Singh as the head coach now, I am optimistic of a good performance. There are other disciplines such as shooting, wrestling, and boxing, from which we can expect to increase our medal tally.

And then, we have the same old story of the struggle to find a consistent stream of world-class athletes. In every international meet, there’s the old rigmarole of trying to improve performances from a very limited group of athletes. While there has been an improvement in certain disciplines, we still grapple with the same problems—inept officials, total lack of concern by those governing the sport for the well-being of the athlete and constant bickering between the national sports federations (NSFs), the Indian Olympic Association (IOA) and the Union sports ministry. I still see athletes complaining bitterly about lack of transparency in selection, lack of adequate travel arrangement and chaos in deciding basics like ceremonial kitting and gear!

This time around, I have noticed that the list of sports and athletes has been changed and chopped till the last minute. When athletes are not sure if they would be selected, how can they focus and give their best? Even those selected, it seems, are not too sure of their places, for they could be dropped like hot potatoes—like it happened with pencak silat and sambo practitioners. This uncertainty has undermined our performances over the years. It has to go.

I remember that at her first international meet, the Asian Track and Field Championships in 1985, the great P.T. Usha, all of 18 years, won five gold from six events. After Usha, there has been no one to continue her legacy. Thirty-odd years later we finally have a Hima Das! That underscores the systemic problem.

With a large Indian contingent there is hope of a bigger medal haul. We must build a reserve of world-class talent.

Sport in India has seen a disorganised growth, forever in the grips of the debilitating culture of entitlement among those who run it. Most NSFs and the IOA are nothing but personal playgrounds of the few at the helm. No adequate thought has been given to how talent can be nurtured. These organisations function typically in a kneejerk, random manner and are driven by personal ambitions. Corruption, poor selection, lack of knowledge of the sport, poor managerial skills mark them. How is it possible for our country to produce a strong bench-strength of world-class talent? So, India has to be satisfied with those few sparks of individual brilliance. Thank God for these athletes.

However, over the last couple of years, I have seen change in the right direction. For the first time ever, we have a sportsperson as Union minister of sports. Rajyavardhan Singh Rathore has taken steps that augur well for developing sports in an organised way. The Khelo India initiative has broken new ground too.

Read Also: Neeraj Chopra: Under-20 Javelin Record Holder Is The Best Bet To Win A Medal

But more needs to be done to the system. Our sporting bodies operate in silos. Development of infrastructure and capacity building is haphazard. What we need is a non-profit, non-governmental organisation, something on the lines of the Australian Sports Commission, which will coordinate the efforts of all our NSFs and the IOA, so that there is clarity of direction. Given the huge mandate that our current government enjoys, it is possible, and imperative, for it to do. Hope Rathore is listening.

(The author is an Arjuna Award-winning former India sprinter)