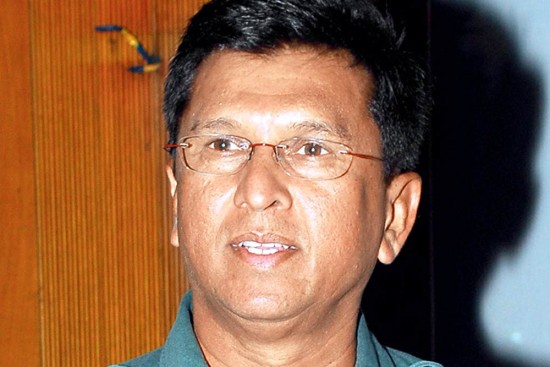 India-Pakistan cricket matches can deliver you gift-wrapped to a neurologist, so we should all get medals for just surviving. My most memorable one came in Sydney, 1992. It was the first India-Pakistan World Cup match ever, so the pressure was immense! I remember going in to play clean-shaven for the first time. I’d shaved off my moustache after my failure to win a close match against Australia. The fans crowded into the Sydney Cricket Ground (SCG) were raucous, on both sides. I remember digging out a Wasim Akram yorker, the memory of which still hurts my toe!

Everyone remembers my run-in with Javed Miandad. Letting you in on a national secret: I was needling him from behind the stumps, getting under his skin. I’d raise my gloves to cover my mouth as I spoke. I’d seen him struggle with his back, so was telling our bowlers to pitch it up—that would make him stretch forward, straining his back. Javed tried to shush me, but I kept at it. As a Sachin over ended, he could take it no more and sprung into that famous jump sequence, to let off steam against me! I’d pushed him into reacting; it worked well for us. An angry Azhar asked umpire David Shepherd to intervene. Shepherd handled it well, telling Javed he could send him off, though there was no such rule.