Why The Elections Disappoint Me

The election results reflect the corporate capture of the political process, a phenomenon that seems to gain strength no matter which party happens to be in power. Sadly, this is not a ­national but a global phenomenon, writes Amitav Ghosh. 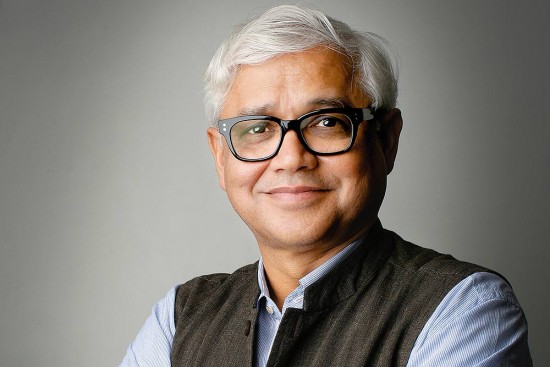 For me, these elections were dismaying even before they began. I am not referring here to the injection of vast quantities of untraceable money into the electoral process or the questionable decisions of the Election Commission. I am referring rather to the fact that India’s dire environmental and climatic threats—deepening droughts; catastrophic air pollution; ‘dead zones’ in oceans; water-stressed cities; and an agrarian crisis that has led to thousands of farmer suicides—never figured as major election issues for any of the contesting parties.

A different outcome might have slowed the country’s headlong rush ­towards a majoritarian and ­increasingly repressive future. But would such an outcome have made much difference in terms of preparing the country to deal with its current environmental and climatic challenges? Probably not, because these results reflect the corporate capture of the political process, a phenomenon that seems to gain strength no matter which party happens to be in power. Sadly, this is not a ­national but a global phenomenon.