Whose Vaccine Is It, Anyway 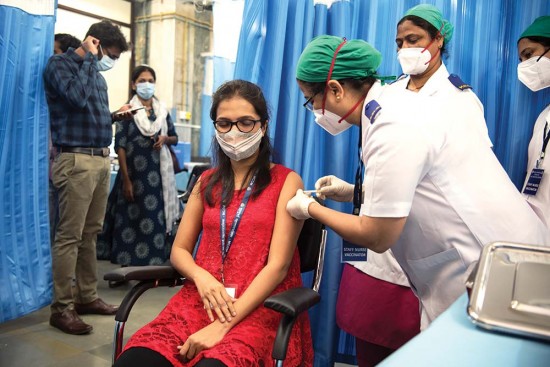 On March 11, 2020, the world woke up to the declaration of pandemic by the World Health Organization (WHO) due to the virus outbreak in Wuhan. The race commenced to find a cure or vaccine for the virus called Coronavirus Disease 2019 or COVID-19 caused by SARS-CoV-2, the genetic sequence of which was disclosed on January 10, 2020.  While the race to develop covid cures, vaccines and diagnostic technologies are on, so are the murmurs of invoking compulsory licensing (CL) under Patents Act which is now before the  Supreme Court of India.  But is CL feasible?

– on notification by government in circumstances of national emergency under S. 92,

– Acquisition by government under S.102 for public purpose.

The only Indian patent is for the drug Remdesivir of Gilead Sciences filed in 2015 and granted in February 2020, effective in the treatment of ‘filoviridae virus infections’, including coronaviruses, as well as Ebola, Cueva and Marburg viruses.