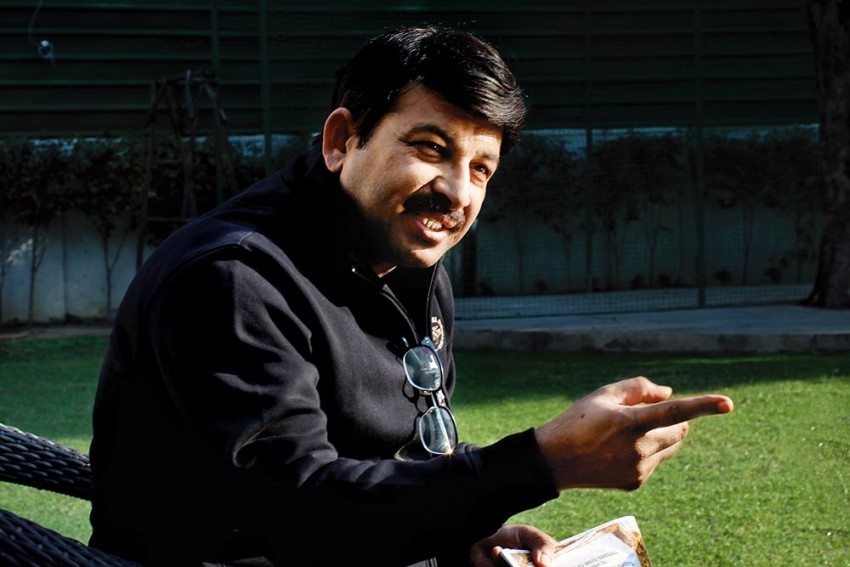 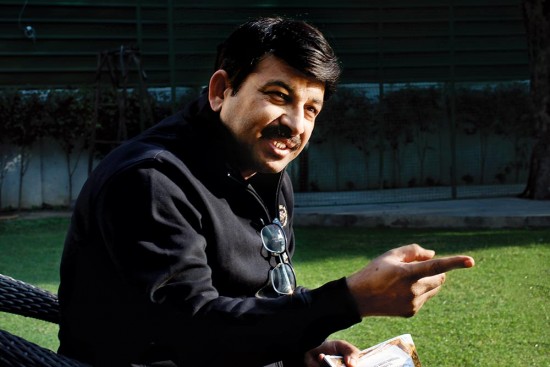 Bhojpuri actor Manoj Tiwari, who represents North East Delhi in the Lok Sabha, is spearheading the BJP’s ­poll campaign in the national ­capital. He tells Salik Ahmad that AAP has misled people. Excerpts from the interview:

Will it be an easy fight?

We never think of anything as easy, though we are ­confi­dent of forming the ­government. The challenge is to reach out to everyone, ­especially those who have fallen for fake news and ­misleading advertisements. This government, for 56 months, misled the people by saying Modi didn’t let them work. It is seen doing something only now when elections are near. The rec­ent announcements—free bus rides for women, 200 units of free electricity every month—make it clear that they could have done it ­earlier, but did not want to.

It was only after the BJP won the 2019 general elections that they stopped publicly targeting Modi. They also support those who shouted “Bharat tere tukde honge” in JNU by not letting the case proceed… Nob­ody is happy. But people are ­unable to und­erstand who is responsible. They are being confused. This government fills the newspapers with ads. It spent Rs 311 crore on ads in only four years. Sheila Diks­hit spent Rs 79 crore in 15 years.

He only said the party will contest elections under Manoj Tiwari’s leadership, and that’s a fact. And he is not the one who chooses the CM candidate. The BJP’s parliamentary board does that.

If voted to power, what are the first things you’ll do?

We have changed the very template of “we’ll do this if voted to power”. We have ­already resolved Delhi’s ­biggest issue—unauthorised colonies. Farmers were ­unable to develop their landholdings due to many restrictions. We passed the land pooling policy so they can plan to build infrastructure—with the help of private builders too. We have also allowed micro industries to employ up to nine people and use electricity up to 11kW.

You could be accused of ­regularising the colonies right before elections.

We could have said vote us to power and we’ll do it in six months. We didn’t do that.

Our idea is to ensure “ghar ghar nal se jal”. This will take about 3.5 years. Pipelines are so old that there are leakages at many places and sewer water gets mixed with the supply. We’ll provide drinkable water through taps so nobody needs a water purifier. We’ll also bring down air pollution by 70 per cent in 2.5 years. Beijing has shown how to tackle air pollution by using smog towers. We’ll buy the crop stubble from around Delhi too. And we’ll remove all the garbage landfills. We have deployed 35 machines. Each segregates about 4,500 metric tonnes of waste every day, which is then put to different uses. The Bhalaswa landfill adds about 1,700 metric tonnes of waste every day. As we are clearing up more than that, the landfill will be gone in about 1.5 years.

What about ­schools and healthcare?

Isn’t it the government’s fault that 4.95 lakh students dro­p­ped out of Delhi’s sch­ools in the past five years, unable to pass Class 10? Leaving aside the 4-5 model schools in Manish Sisodia’s constituency, the other thousand-plus schools are in pathetic shape. We want to bring every school to a minimum basic standard first. The Lok Nayak Jai Prakash Narayan Hosp­ital’s operation theatre has been shut since December 1. Some people whose kin were admitted in Kalawati Hosp­ital came to me two days ago seeking help. The hospital aut­horities have put four ­pat­ients on one bed. Delhi is bleeding, while the government spends money on ads.

What’s your stand on full statehood?

When Kejriwal obstructed Republic Day with his dha­rna, he did great damage to the cause… We want a thoro­ugh review of the idea.