Gandhi@150: When JRD Took The F(l)ight To Mahatma

When a proposed Britain trip by a group of Indian industrialists, led by JRD Tata, in 1945 was seen by many, including Gandhi, as a betrayal of India’s cause—the battle to free herself from the chains of slavery. 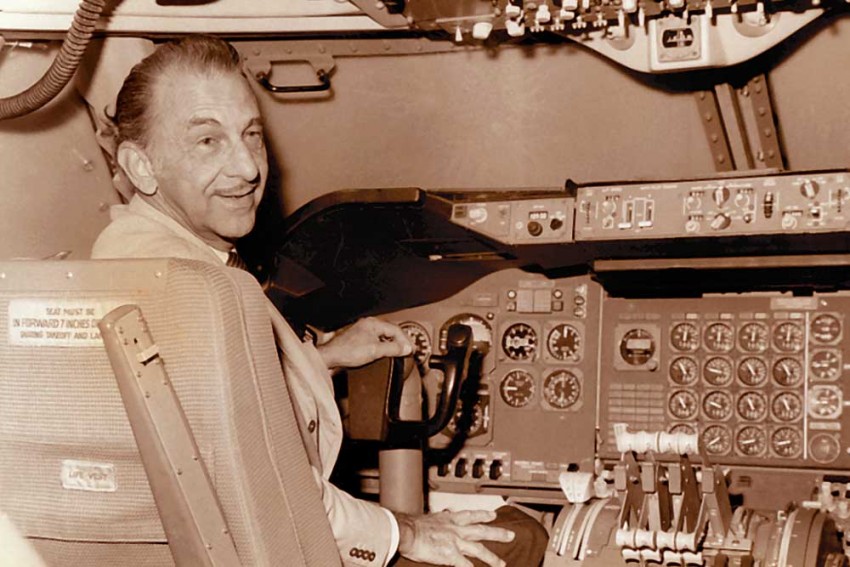 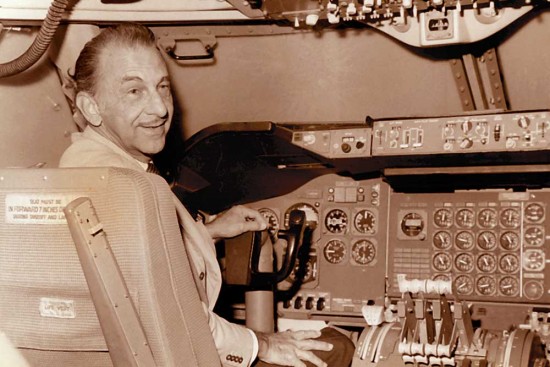 It was the first week of May, 1945. Hitler lay dead in his bunker, the Nazi jackboot fin­ally crushed. The all-consuming fire of World War II was slowly dying out across Europe. But a fire still burned in India as the freedom mov­ement hurtled towards what would be a violent end two years later. It was a time of hope, it was a time of des­pair. It was also a time of bitter acrimony.

Around that time, a group of Indian industrialists announced their pla­ns to visit Britain and the US to study the latest methods of industrial production and other scientific advancements. The team included Jehangir Ratanji Dadabhoy Tata, JRD to all who knew him. By then, JRD was already a famous name in India and abroad, the son of a Parsi father and French mother,  who, in 1929, became the first person to rec­eive a pilot’s licence issued in India. The man acknowledged as the father of India’s civil aviation was to achieve much more in the years.

The proposed Britain trip was seen by many, including Gandhi, as a betrayal of India’s cause—the battle to free herself from the chains of slavery.  “...Big mercha­nts, capitalists, industrialists and others speak and write against the government, but in action do its will and even profit may amount to say, five per cent, against the government’s 95. Circumstances alone may be to blame for the condition in which the country has been weltering since the advent of British commerce backed by British guns,” Gandhi said in a statement. “This independence will not come for the asking. It will come only when the interests, big or small, are prepared to forgo the crumbs that fall to them from partnership with the British in the loot which British rule takes from India.”

JRD was dismayed by Gandhi’s blistering attack and put out a lengthy rebuttal. “I emphatically repudiate the suggestion that, in visiting Britain and America for the purpose of investigating the difficult problems which Indian industry is faced at this critical juncture, we are out to enter into ‘shameful deals’ behind the country’s back.”

He then proceeded to explain why this trip was necessary. “It is somewhat difficult to see how a business trip of this nature, undertaken with such objectives, can be considered detrimental to the interests of the country. India cannot afford to stand still while other nations, great and small, are forging ahead,” JRD wrote. “The fact that India has not been able to secure political freedom is one which industrialists and businessmen deplore as much as any other class, and I cannot see how our visit can be construed as detracting in any way from the national demand either for the release of the Congress Working Committee members or for complete freedom.”

Gandhi, however, later blessed the trip but not before reiterating his point when another industrialist, Ghanshyamdas Birla, also protested. “My statement was necessary; it deals with a hypothetical case. It was no hasty opinion. The statement expresses the view which I have always held. You have nothing to regret since you, Tata... are proceeding wholly unofficially. You have my blessing and prayer in terms of famishing and naked India.”

What Made Mahatma Gandhi The Supreme Artist Of Disobedience