Confused about which vegetable oil to use? Here’s a ready reckoner. 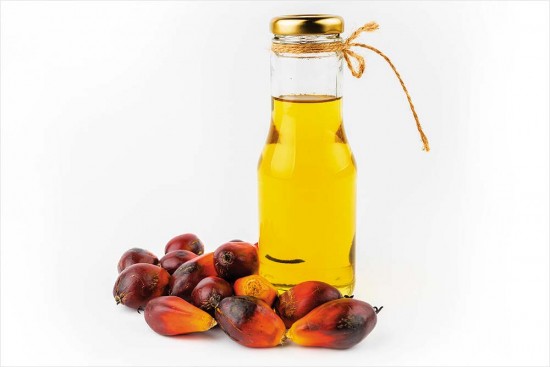 Easily digestible animal and vegetable fats are essential components of human diet, which, besides adding satiety value, act as storehouse of energy, as well as acting as solvents for vitamins A, D, E, K and carotene, among other functions. And that is where the trouble begins—some fats are bad for health. By and large, animal fats—from lard and suet to ghee and butter—come worse off when compared to vegetable oils, though they are by no means entirely bad. But even among vegetable oils, which one(s) should you choose?

All commonly used vegetable oils have some health benefits, when used in moderation, as part of a balanced diet, by a healthy, active person. That’s a whole list of disclaimers right there. Purely from the health perspective, a big impediment for the layman to determine which vegetable oil is “relatively good”, is the amount of spiked or spurious research that exists on each, often funded by global industry lobbies in favour of (or against) each of the major vegetable oils.

Buy local: But there are some markers that one can use to figure out what is good for them. Management professional Manu Kaushik, formerly of GCMMF, says, “The most obvious rule of thumb is to choose that oil which has been traditionally used in your region of origin. Besides reducing carbon footprint, it has a higher chance of being adjusted to your diet.”

In other words, olive oil may be in fashion, and it is definitely good, but so is mustard oil. If the Mediterranean favourite has slightly more ­mono-unsaturated fatty acids or MUFAs (76 per cent to mustard’s 70 per cent), it is way...