UDAN Fails To Take Off 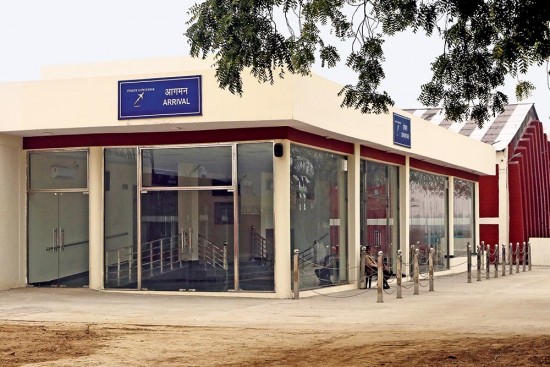 In August 1947, India inherited over 500 airports of all sizes across the country built by the erstwhile British government. In the summer of 2014, according to the Airports Aut­hority of India (AAI), only 73 airports were operational. With enhancing reg­ional connectivity underlined as a ­major goal of the National Civil Aviation Policy 2016, the Modi government brought in a scheme to utilise unserved and underserved airports to provide air connectivity to Tier-II and Tier-III cities at an affordable cost. Under the UDAN (Ude Desh ka Aam Nagrik) or Regional Connectivity Scheme (RCS), existing and new airline operators were asked to bid for air routes from the list of unserved and underserved airports, and offered subsidy in the form of viability gap funding (VGF) on a maximum of 25 seats (provided that’s at least half of the total capacity). PM Narendra Modi flagged off the first UDAN flight in April 2016, from Shimla.

“The majority of the 400-odd unserved and underserved airports are in cities with populations over 5 lakh. Elsewhere in the world, there are viable air services between cities with populations over 2 lakh,” says a senior government official requesting anonymity. However, though four phases of UDAN—1, 2, 3 and 3.1—have been launched, it doesn’t seem to be heading in the intended direction. In the first round of bidding in March 2017, five selected airlines won 128 routes connecting 43 airports, while 325 routes were awarded to 15 airlines in the second round in January 2018.