The sedition law is archaic, introduced by the British in order to keep its former colony on its knees. 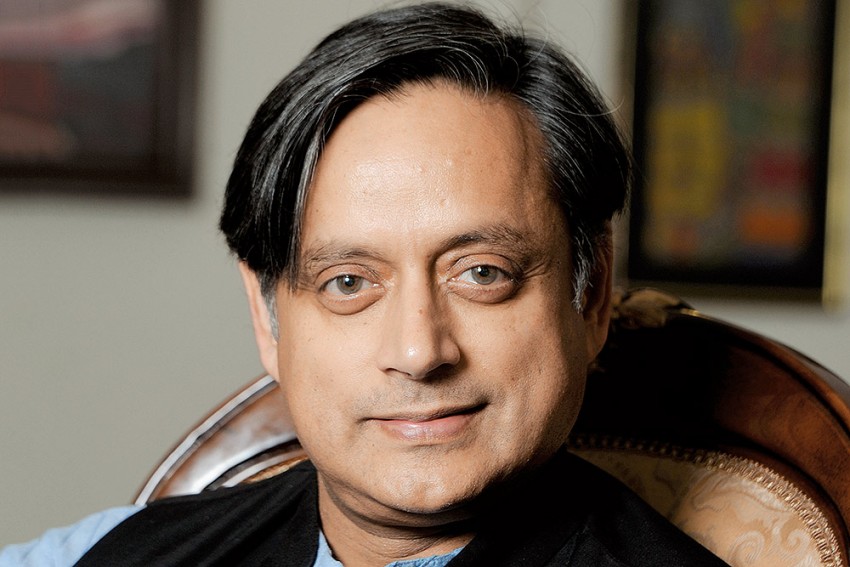 The sedition law is archaic, introduced by the British in order to keep its former colony on its knees. The language was toughened in the 1890s, precisely because the British attorney general felt the colonial masters could not give Indians a law that is common for British citizens as well. The Indians were subjects and had to be subjugated. This law was an instrument of colonial oppression. And Mahatma Gandhi, Jawaharlal Nehru and others who were victims of it had all promised that it will be done away with. It is one of the major oversights of Indian democracy that this law has not changed.

In the early 1960s, there were a couple of cases in which the Supreme Court clarified the interpretation of sedition. The top court said unless words incite violence, sedition can’t be applied. The more important principle is that because of that judgment, whenever sedition cases reach the top court, the accused are invariably let off the hook. Why we haven’t updated the law is still not understandable. I have introduced a private member’s bill with an aim to rewrite the sedition law that would read and bind a Supreme Court judgment.

Merely saying ‘we want azadi from the state’ is not sedition, that’s a political opinion. We must behave like a mature democracy. For us to punish irresponsible slogans shouted by students as seditious shows the retreat of our democracy. We don’t need oppressive colonial rules anymore.

On the BJP government

The state authorities slap sedition charges mostly because law and order is a state subject. I haven’t done a detailed study on whether BJP governments have done worse than others. Our problem is that as long as the law is not updated, police stations and the lower level judiciary will continue to slap sedition charges. People will be unnecessarily jailed and harassed and so on. That wouldn’t be the case if the law is changed and brought in line.

On scrapping the law

The job of repealing or amending a law is the job of the legislature. That’s why I introduced a private member’s bill in Parliament (after several students were charged with sedition for allegedly shouting anti-India slogans in JNU in 2016). Interpreting a law is the job of the judiciary. Recently, the law ministry told Parliament that no proposal is being considered to scrap the sedition law. I think this is deplorable. This shows the BJP government’s attitude.

On sedition/NSA in Congress-ruled MP

That’s why it’s time we introspect. And it’s capable of changing. I will give you an example. When the Madhya Pradesh government invoked NSA for cow slaughter, the Congress headquarters immediately told them this is not how we should begin. People are taking a more democratic stand in the Congress leadership and I am sure there will be a reflection of it.

He strongly denies saying anything seditious, as shown in a fake video. He was not there when some irresponsible slogans were allegedly shouted. Even if such slogans were shouted, it’s not sedition, according to the Supreme Court. So, the law has definitely been misused and his case is more of an abuse.

(As told to Preetha Nair)

NSA For Cattle Smuggling, Sedition For Dancing: How Laws Are Being Abused by Govts