Home  »  Magazine  »  National  » Cover Stories  » Cover Story »  Things That Got Covided: Why Some Things Will Never Be The Same Again

Education, hygiene habits, disinvestment, mangoes and labour laws—the pandemic has left its imprint on all of these and many more. Outlook explores the wide-ranging effects of COVID-19 and why some things will never be the same again. 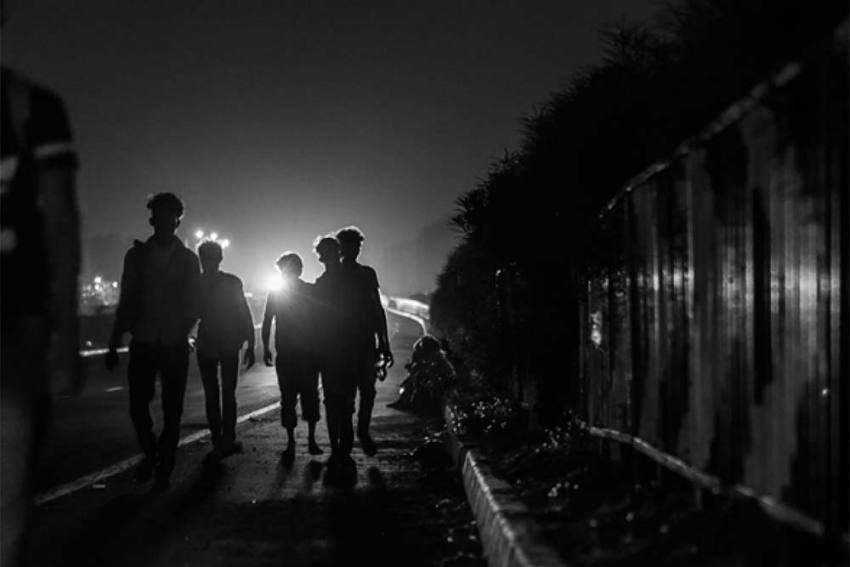 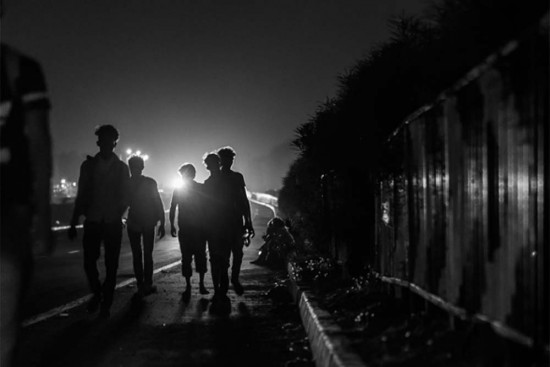 Maybe it was a hex gone wrong for what would have been Season 13 of the IPL. Maybe when an Andre Russell or a David Warner was smoking sixes around the park last year, a rival captain wished for some godly device to do some rasta roko—and it worked too well. And the world itself was adjourned sine die….

And things got Covided. By that we mean two contrary ideas. Things got cancelled, called off, declared dead on arrival, deferred. A Shaheen Bagh here, an Ayodhya temple there. But they also got catalysed as the nature of the emergency around us allowed normal due diligence to be waived. All manner of events were to test COVID-positive. From exams that would have left kids discussing more than just misogyny on Instagram (a career, for instance), to the mango that flavours India’s summers, to the slow-burning drama of Rajya Sabha elections. Also, those festivals. India is a land of festivals. Not just the religious ones. Every occasion, every context comes with its own dose of festivities that makes celebration here a unique mode of being—be it the release of one superstar’s comeback movie or another superstar’s political launch. An unseen virus has interrupted us, mid-sentence. All of us, without class distinctions. Superstars are on pause as much as migrant labourers waiting for their train, telecom mavens have their 5G calls put on hold, fiscal planners have their Excel spreadsheets all messed up, purohits and muezzins are missing the throng of devouts, even the gods have been conferred with some splendid isolation. Did corona also kill capitalism? Or did it just force it to mutate? We’ll find out if we live long enough! Meanwhile, we set ourselves the humbler task of surveying the landscape, and listing out the COVID casualties—mostly things that got nixed, and a few that got speeded up.