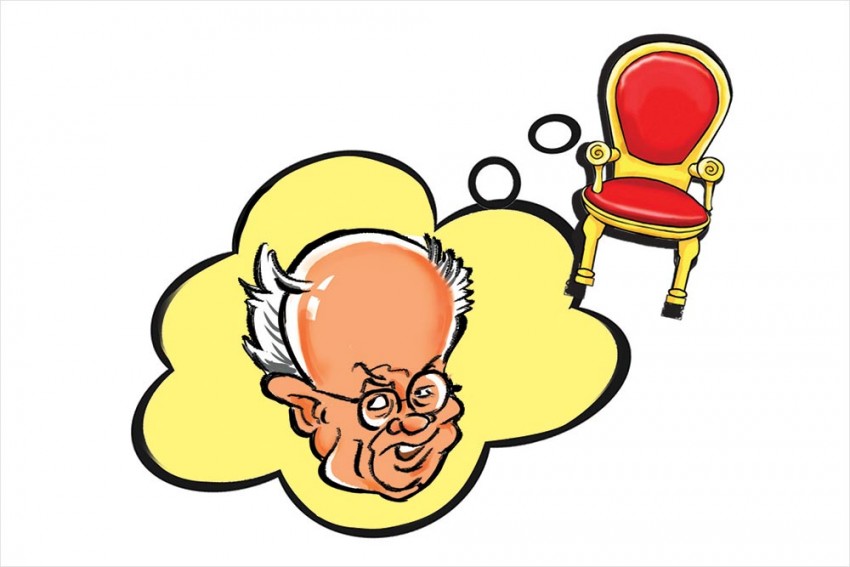 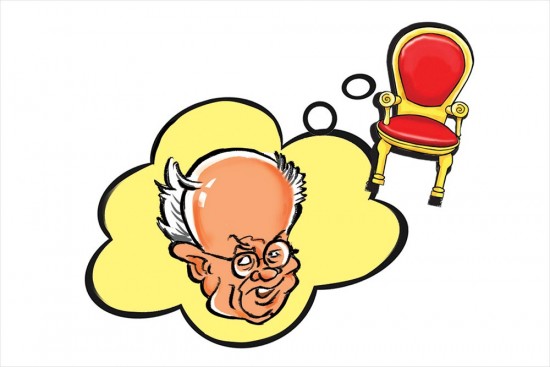 Digvijaya Singh is desperate to reclaim his political clout after his resounding defeat by over 3.64 lakh votes to Sadhvi Pragya Thakur—the terrorism suspect and political greenhorn— in the BJP bastion of Bhopal, where the Congress fielded him instead of in his home turf Rajgarh. Sidelined for the past several years, the seat change is seen as his party rivals’ ploy to hand him the short end of the stick. The strike-back for the Raja of Raghogarh begins with his decision to spend most of his time in Bhopal, reconnecting with its electorate, though the next Lok Sabha polls are five years away. Singh is also open to the idea of taking over as MP Congress chief, a post Kamal Nath had to quit after the party’s Lok Sabha rout. Well, arch-rival Jyotiraditya Scindia has also taken a shine to the vacant post. 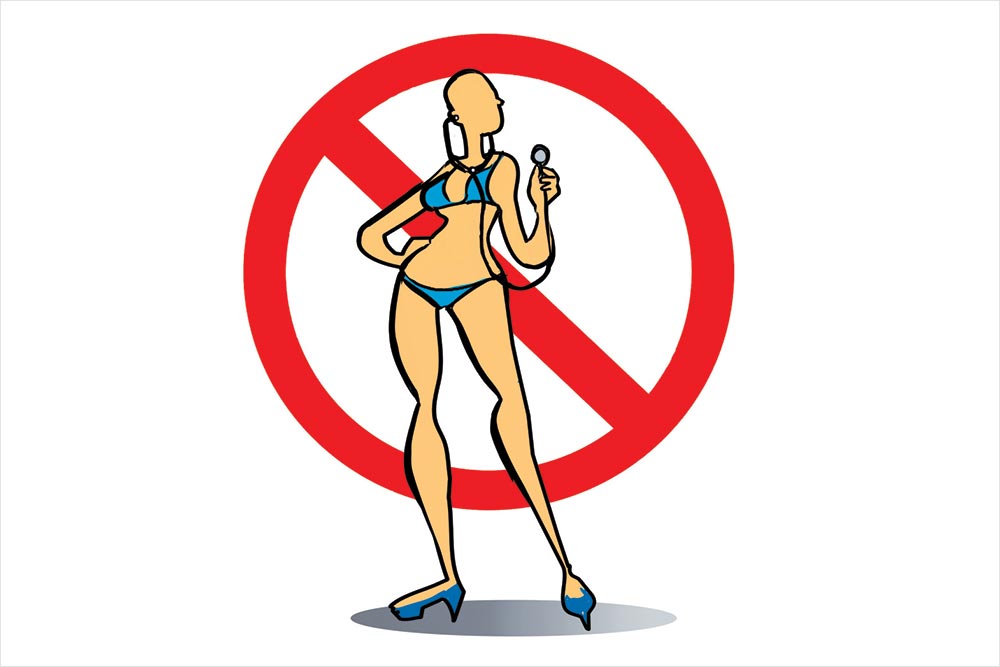 As a doctor and model with five years of experience under her bikini, Nang Mwe San would have been a youth icon elsewhere. But in Myanmar, she’s had to face censure. The Myanmar Medical Council  rev­­oked her licence as “her dressing style” was “against Myanmar culture and tradition”. Dressing style? She posted photos of herself in lingerie as well as traditional attire on Face­b­ook. The 29-year-old defended herself, saying there was no dress code for doc­tors and that she dressed differently while treating patients. While many rallied to her defence, others had an issue with her decrying the lack of human rights in Myanmar. “Human rights is not about exposing your body,” a commenter thundered. 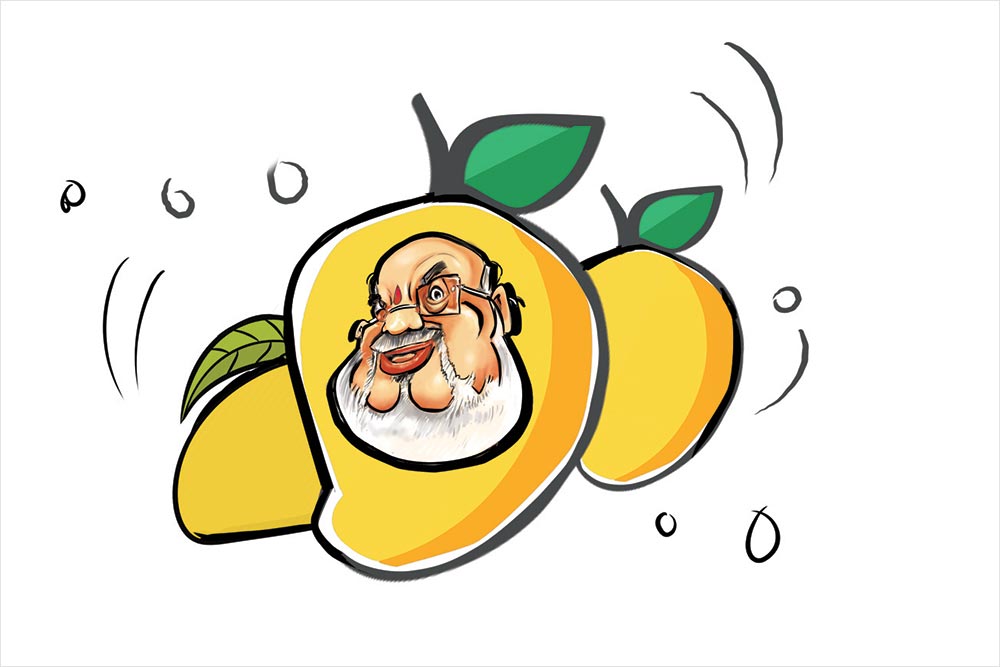 A Bite Of Juicy Amit Shah

What do A.P.J. Abdul Kalam, Aishwarya Rai, Sachin Tendulkar and Amit Shah have in common? They are all mangoes. The Amit Shah variety is the latest creation of Haji Kalimullah Khan, a Padma Shri horticulturist who has been tinkering with mangoes since 1957. However, it’s not just some arbitrary creation. Khan has a philosophy—the mango must be faithful to the character of the personality. But why the Union home minister? “The life and diligence of Amit Shah are inspiring,” gushes Khan. “He has positivity in his personality and possesses the ability to unite the people.” Accordingly, he made Amit Shah “portly”, with a “sweet taste” and “peculiar fragrance”. It remains to be seen if the fruit has the same positivity and ability to unite parochial mango aficionados as its namesake. 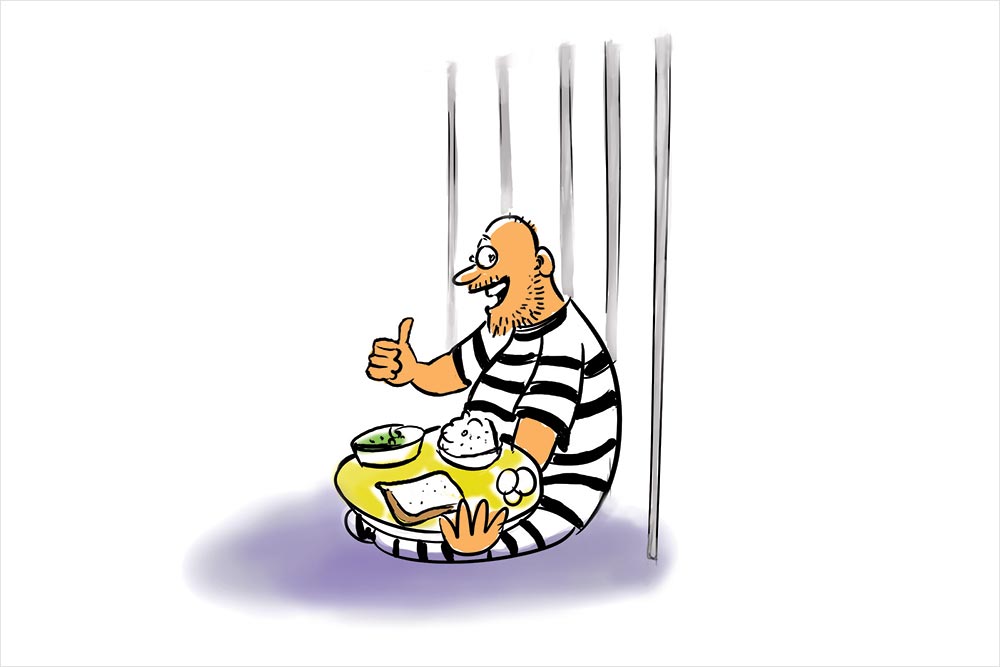 End Of A 200-Year-Old Breakfast

Prisoners in Bangladesh are finally getting independence from the musty, ancient 200-year-old colonial breakfast menu. As part of the penal system reforms, they will now get bread, vegetables, sweets and khichdi—a remarkable upgrade from the earlier meal of 116 grams of bread and 1.5 grams of molasses. The country’s 81,000 convicts will now begin their days on a tast­ier note. Thousands of prisoners celebrated the new menu in Dhaka’s Keraniganj central prison. As Bazlur Rashid, deputy head of the prison directorate, noted, “Good food makes everyone happy.” Will it spark a rush on the jails? 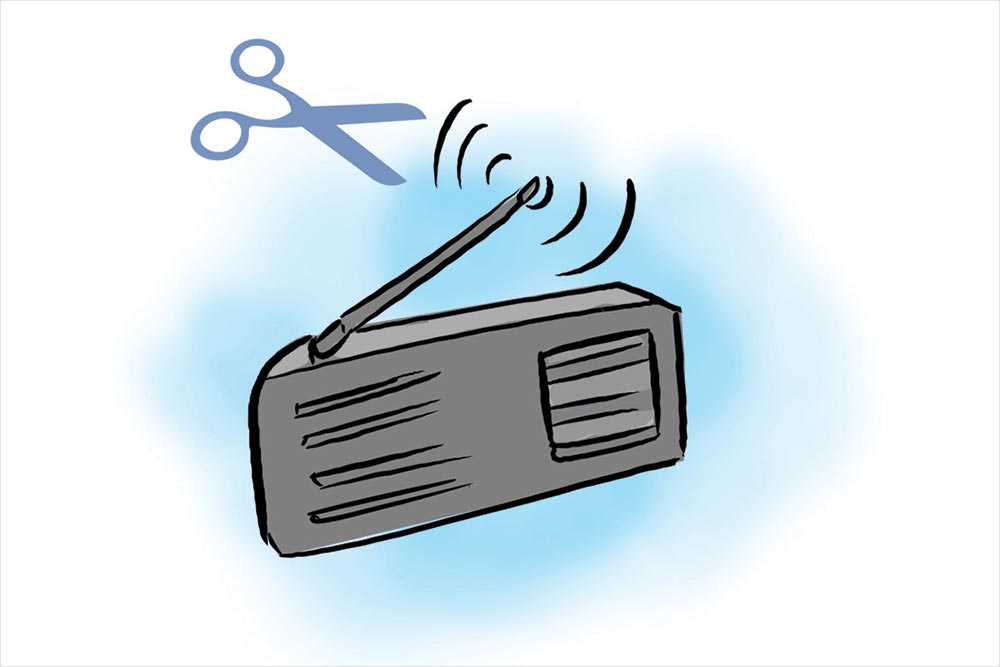 Snipped Waves: No Vani In Akash

In 1939, All India Radio launched its first international broadcast. Eighty years later, it might have to stop its global short wave (SW) transmissions as Prasar Bharti wants to phase out AIR’s SW transmitters. The organisation has 46 of these, of which 28 are used exclusively for external services. There is a proposal to shut down all over the next month, except for three that were recently installed. AIR, however, is resisting the move as it will impact its global outreach. The service presently reaches 150 cou­ntries in 13 Indian and as many as 15 fore­ign languages.

Pakistani television is a gift that keeps on giving. Whether it is interviews of cows, reporters swearing at crowds or whacking a passerby, nothing is too outlandish for their innovative producers. The latest episode of you-won’t-believe-what-they-did-on-live- television features a politician and journalist exchanging blows. On the show News Line with Aftab Mugheri,  Masroor Ali Siyal, a leader of the ruling Pakistan Tehreek-e-Insaaf party  became so furious during an agressive debate with Imtiaz Khan Faran that he wrestled the latter to the ground. Faran got up and slapping and punching ensued. He even attempted a headbutt. So, who is taking notes?

Take Note, His Name Is Khan

Narendra Modi has found an advocate in Arif Mohammed Khan to defend the BJP’s cheque­red record on minority affairs—mob lynching, triple talaq included. Khan quit the Congress in 1986 over the Rajiv Gandhi government’s decision to reverse the SC’s Shah Bano verdict. He is now batting for one of Modi’s pet projects—the triple talaq bill. He slams ‘liberals’ and ‘secularists’ anguished at the rise of hate crimes against Muslims. Rumour has it that Khan may rejoin the BJP, a party he had joined in 2004 and quit in 2007 after feeling ignored. 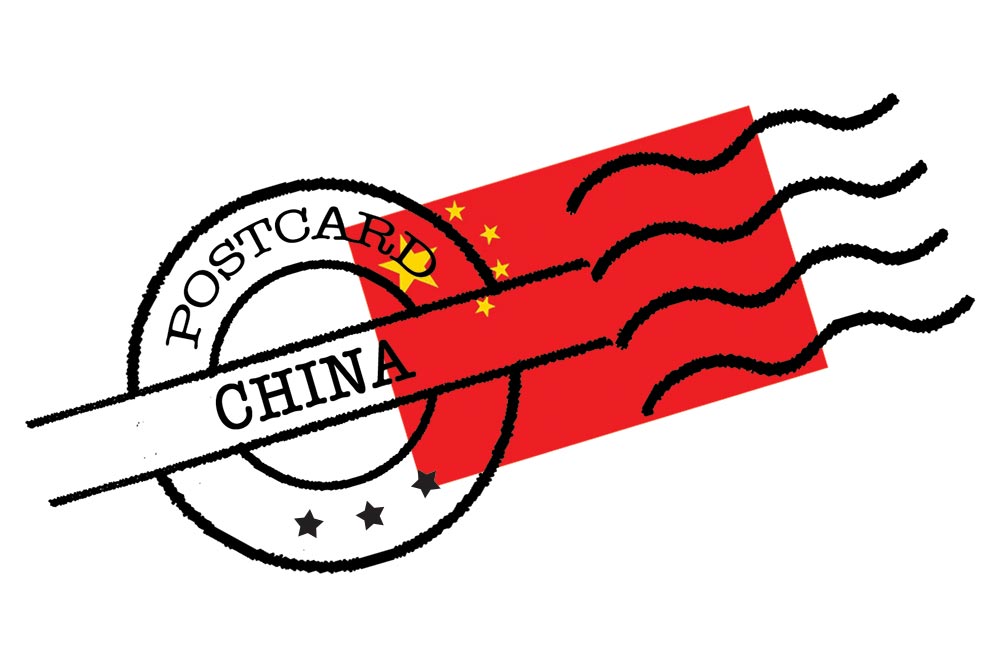 In A Cheaper State

The ongoing Sino-American trade war notwithstanding, Apple has decided to shift the manufacturing of its new Mac Pro computer to China from the US. According to a Wall Street Journal report, Apple is working with Quanta Computer to assemble the Mac Pro and aims to increase production at a factory near Shanghai. This is apparently being done to help reduce shipping costs with Apple’s other suppliers in China.

The announcement came in the wake of a meeting at the Osaka G-20 Summit between the US President Donald Trump and his Chinese counterpart Xi Jinping, where both agreed to put a hold on imposing high tariff on each other’s goods.

Trump had threatened to impose tariffs on the roughly $300 billion of Chinese imports that fall outside existing taxes on imports. This list includes popular consumer items such as smartphones, tablets, laptops and cameras. But he now seems to have withheld tariff escalation to enable negotiators to reach a trade deal.

Mac Pro was Apple’s only major device to have been assembled in the US. They are now shifting it to China. The tariff war is surely no bar.

Meanwhile, an Apple spokesman was quoted by Reuters as saying, “The new Mac Pro is designed and engineered in California and includes components from several countries including the United States”, and that “final assembly is only one part of the manufacturing process.”

By the end of March, Apple earned about 18 per cent of its total revenue from Greater China, and China is both a key market and a major production centre for Apple. The previous Mac Pro model, released in 2013, was entirely assembled in the US.

But according to a New York Times report, when Apple began to make the computer in its plant in Austin, Texas, it struggled to find enough screws and had to order them from China. “Relative to the US, manufacturing in China remains a lower-cost alternative and benefits from an exis­ting infrastructure, versus having to, potentially, rebuild one in the US,” an analyst said.

At Osaka, Trump also indicated that American firms could sell to the Chinese telecom giant Huawei “where there is no great national emergency problem with it”. Experts point out that irrespective of how many products are exempted for sale to Huawei, the broader impact is that Trump effectively gutted the U.S. global campaign to compel other countries to sever ties with the company.

If President Trump sees Huawei as a bargaining chip in negotiations, not a national security threat, other countries might discount the risk posed by Huawei.