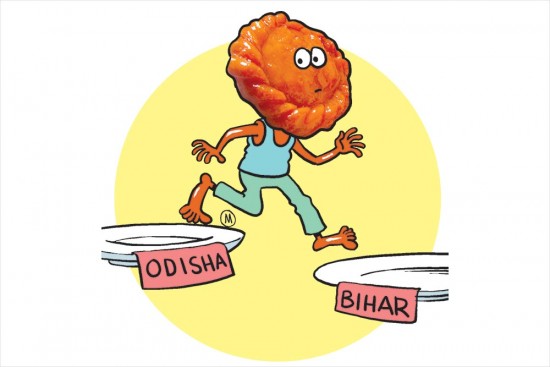 The Khaja is the fairytale of the godly kitchen, a happily-ever-after to the satvik prasad of Jagannath. As one who appreciated the sweetmeat associated with the Puri god, it seemed that a geographical identification (GI) tag for those deep-fried fritters dunked in sugar syrup implied a reprehensible frivolity. It is recorded in the Swatwalipi; an offering to the gods at the 12th century shrine, or as part of the chappan bhog. But this great culinary performance failed to engage the modern, geo-political palate. The Puri Khaja lost its claim to the GI status to Bihar, which argued it was the Buddha who tasted the multi-layered Silao savoury and called it “Kha Ja”. There’s a quiet sadness that Odisha allowed Bihar to take a gastronomic licence away, much as Bengal did with the rosogolla. 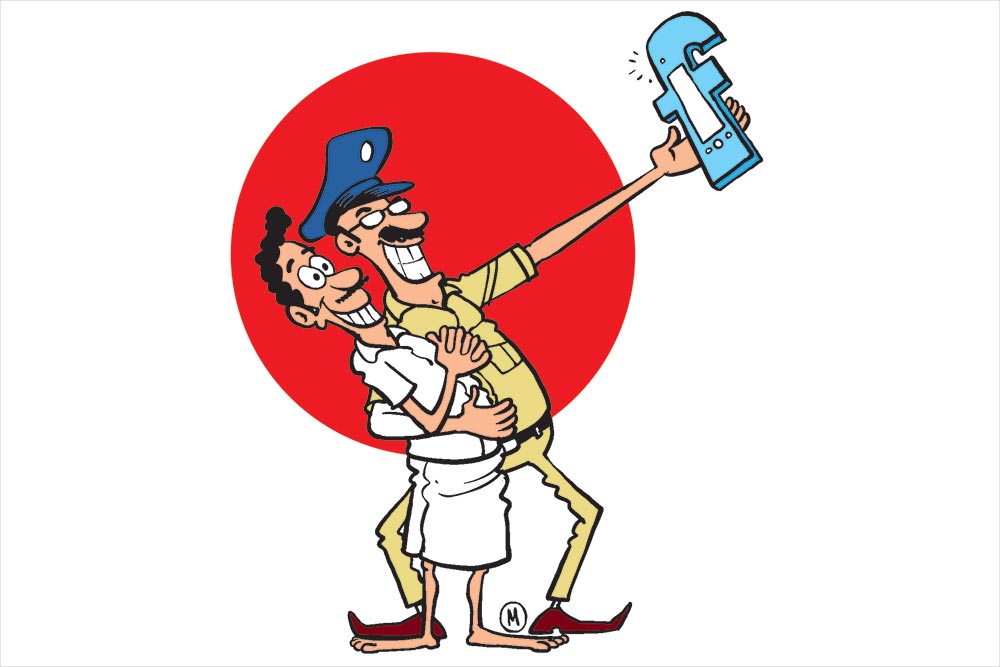