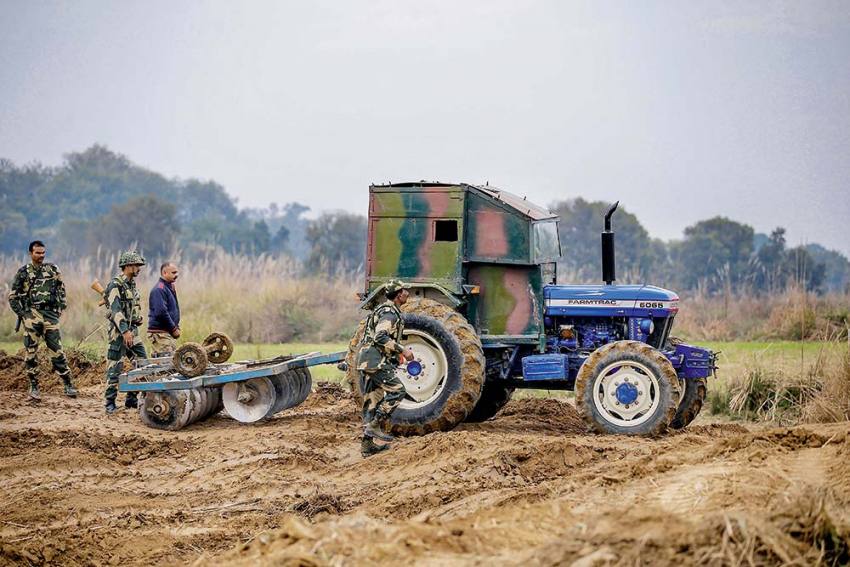 A bulletproof tractor ploughs the field in Samba, Jammu, where Pakistani firing is rampant
December 11, 2019 00:00 IST The NEWS 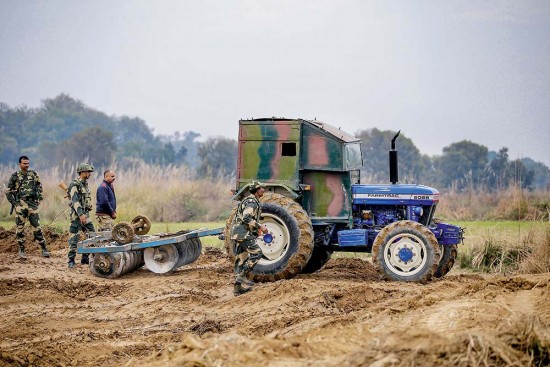 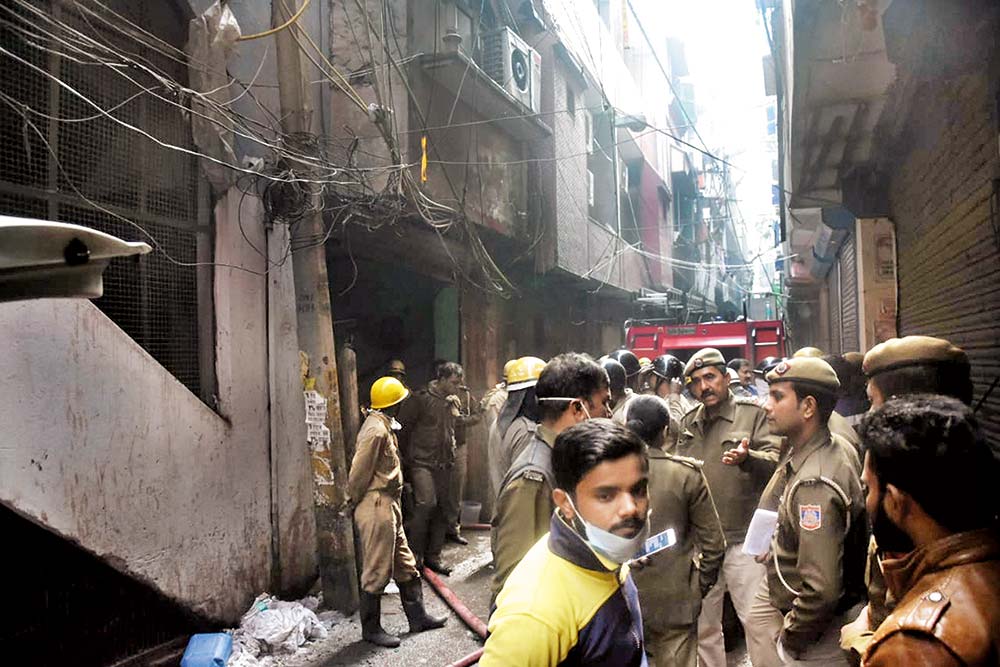 43 people were killed after a fire broke out at a four-storey building housing illegal manufacturing units in north Delhi’s Anaj Mandi area. Almost all the deceased were migrant labourers from Bihar and UP. The building did not have fire safety clearance. 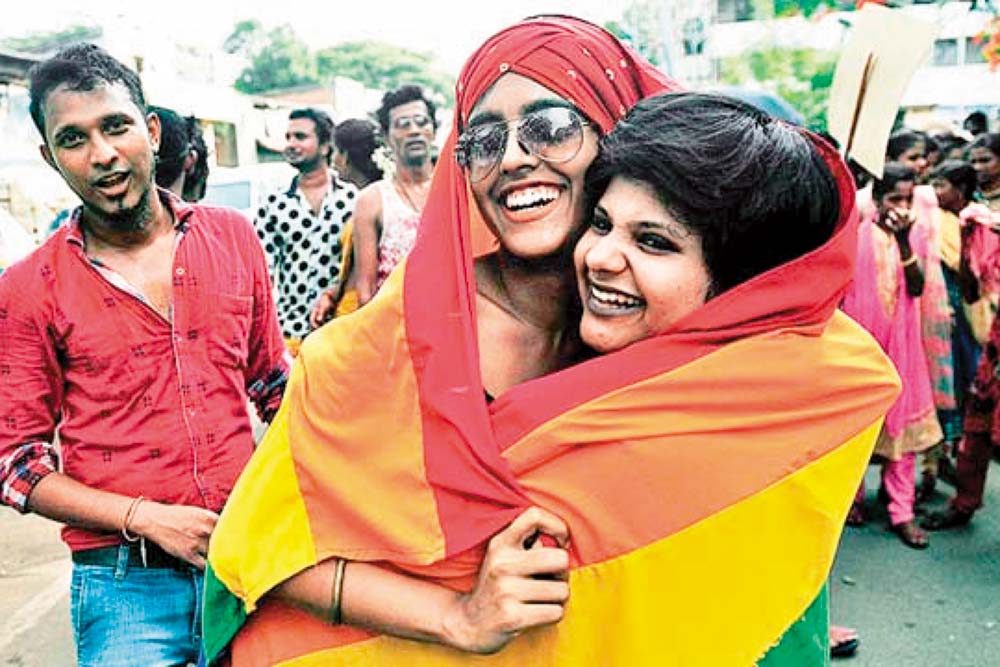 Tata Steel has introduced a new HR policy that enables its staff from the LGBTQ+ community to declare their partners, get various benefits—like medical facilities, adoption leave, financial help and 30-day leave for gender reassignment surgery. 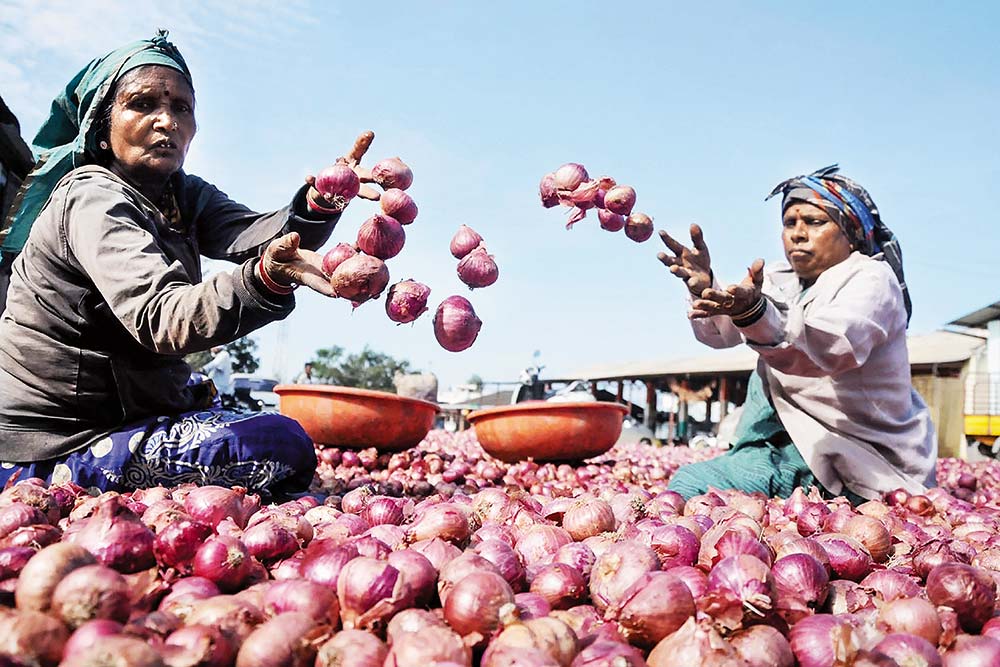 Onion prices stayed above Rs 100 per kg for the second week straight in 114 major cities in the country, with rates in Panaji touching Rs 165 a kilo, official reports say. Government efforts to reduce prices seem to be taking more time than expected.