A top journalist’s arrest by the CBI was wilfully ignored by Bengal’s media. 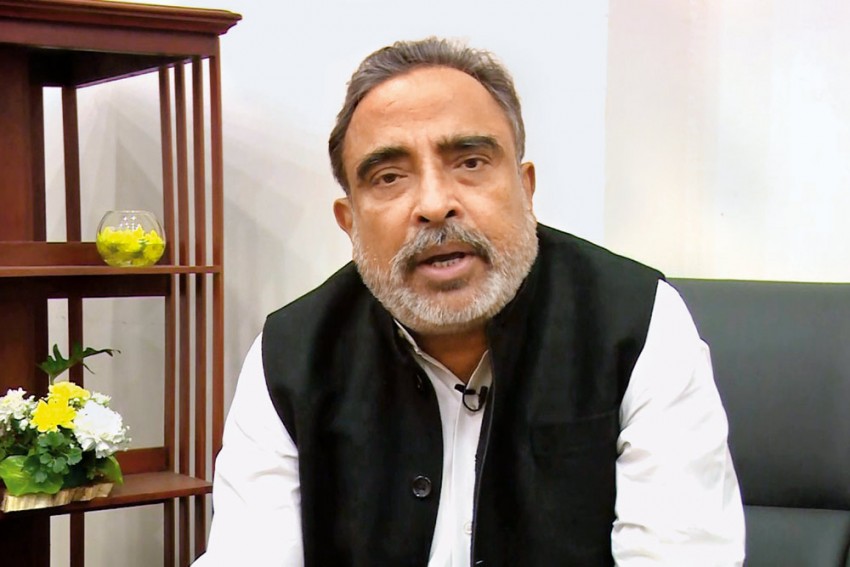 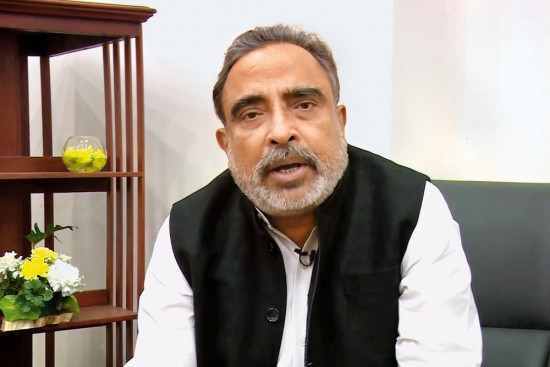 More than the arrest itself, what is more newsworthy about a high-profile editor’s arrest by the CBI is the Bengali media’s virtual silence on the development. On the eve­ning of December 20, when social media was abuzz with tweets and posts about Suman Chattopadhyay, one of Bengal’s top journalists and editor of the Bengali daily from the Times of India stable, Ei Samay, having been arres­ted by the investigating agency over allegations of involvement with illegal ponzi schemes, those who tuned into newschannels to verify the infor­mation were disappointed.

“After receiving a Whatsapp message, I surfed TV channels but didn’t find anyone reporting it,” said a Calcutta resident. The next morning’s papers, too, were almost muted, with the leading English daily, The Telegraph, mentioning the arrest on page 7, in a quarter-column, three-para report without mentioning the editor’s name (in comparison, it carried its founding-editor M.J. Akb­ar’s fall from grace in the #MeToo controversy in a front page leader). Bartaman, a leading Bengali daily, carried a more detailed report, naming Chattopadhyay on page 14. ABP Ananda, the Bengali newschannel of the ABP group had reporte­dly flashed the news of the arrest, but didn’t rep­eat it in subsequent news bulletins. Anandabazar Patrika, Bengal’s prestigious, leading daily, where Chattopadhyay had a decades-long career and was executive editor, also buried the news in an inside page. Following a PTI report on the arrest, national channels such as NDTV and print publications like The Indian Express and online news portals such as Scroll.in reported it. Other prominent Bengali dailies like Protidin and Aajkal didn’t mention it.

Ostensibly, the near-silence is part of a tacit understating between journalists that they don’t report on each other. But insiders dismiss this journalists’ omerta. “If that were the case, the arrest and prolonged incarceration in the Saradha scam of Kunal Ghosh, also an editor, wouldn’t have been covered so extensively,” a senior journalist tells Outlook. Ever since the news was blacked out, tongues have been wagging that the order for the quietus came from top political quarters. Chatto­padhyay is known to be close to the ruling dispensation in West Bengal.

Incidentally, several ruling party ministers and MLAs have been implicated in the ongo­ing chit fund scam probe. The party says it’s a political witch-hunt and that Cha­tto­padhyay has become a pawn in the larger political game, getting sharper in the run-up to the 2019 polls.

Ever since the news was blacked out, rumours are afoot that the quietus was ordered from top politicians.

A Trinamool Congress sou­rce, however, says, “If a publication favours a political party, it is the prerogative of the media house. Didi’s development works has won over a previously antagonist media and reflects both good governa­nce and impartial reporting.” The Opp­osition in Bengal disagrees. BJP’s Cha­­n­dra Kumar Bose tells Outlook, “Pol­iticisation of the media happens elsewhere too but in Bengal, the media seems to have lost its voice. Issues that get highlighted are those that seem to be slanted in favour of the state government.”

Political analyst Biswanath Chakra­borty, while admitting the role political pressure plays in media coverage, does not think the insignificant coverage of Chattopadhyay’s arrest is remarkable. “Kunal was a political ent­ity and therefore, a public figure. It mandated media coverage. As an editor, Chatto­padhyay is an individual”, adding that “Bartaman’s coverage of the incident was balanced.” The December 21 rep­ort mentions both the allegations against Suman (that he received money from the ponzi scam operator I-Core group) as well as voices of his supporters, who allege that “he was implicated in false cases”.

In an internal correspondence add­ressed to Chattopadhyay’s former colleagues at Ei Samay (available with Outlook), his employer, Times of India’s Vineet Jain, acknowledging the editor’s arrest, states that “he had provided to us various documents pertaining to his case from time to time and kept us infor­med of developments.” Ei Samay also blacked out the news of Chat­to­padhyay’s arrest but quietly dropped his name from the paper’s printline the next day.

More from Our Correspondent