The masquerade of sycophancy hides the conviction in Sonia's stand that her family's association with the Congress is a 'duty', argues Rasheed Kidwai 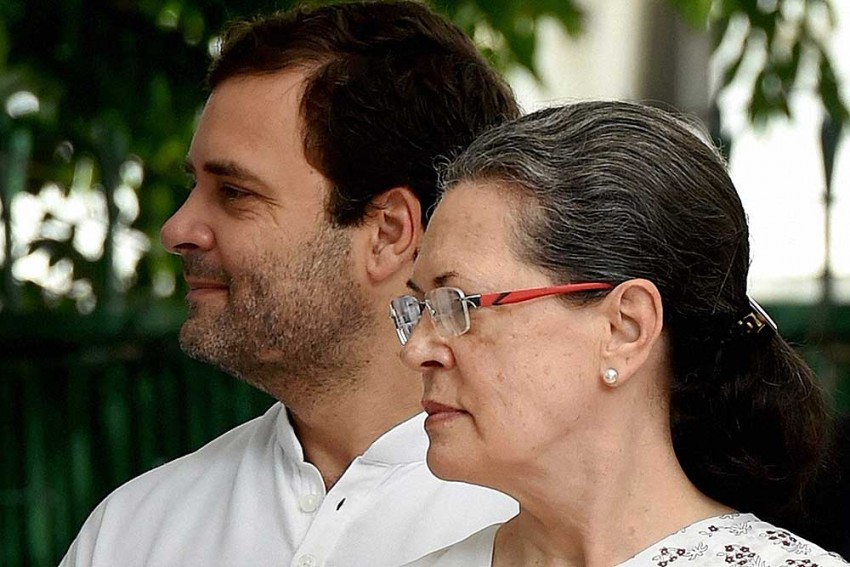 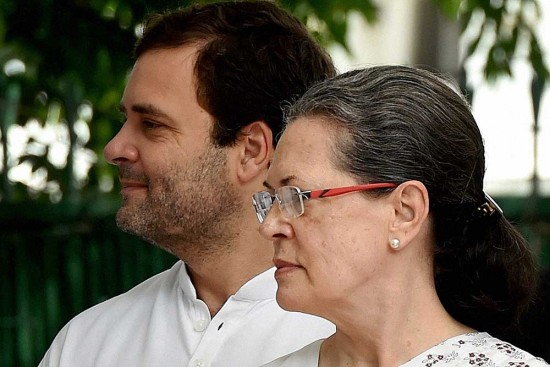 It was not a great idea to face the Congress president at the breakfast table every day, every morning. That was Prime Minister Jawaharlal Nehru when Indira Gandhi became AICC chief in 1959. And sixty years later, Sonia Gandhi faces her predecessor and successor (possibly) every day. For her part, she has been successful in averting a major split in the party after the disastrous 2019 general elections. But her biggest challenge comes from within. The Gandhi trio—Sonia, Rahul and Priyanka—bonds flawlessly in the family mould. But as party colleagues of consequence, the interim chief, the former AICC president and the AICC general secretary may have different views on appointments, strategy, alliances and a range of issues. Plus, the perception that Rahul—whose resignation as the AICC’s 87th president on May 25 brought her back to the helm, albeit temporarily—is an edgy and angry politician doesn’t augur well.

What if Sonia offers to bow out or sets a February 2020 deadline to get a new boss? In the absence of a contender or free organisational polls, Rahul may emerge as the comeback man. Why not? So many leaders and sympathisers view Sonia, Rahul and Priyanka as harbingers of hope—guardians of the flame. For them, no one from the Nehru-Gandhi family has ever failed—no precedence of it, not even after back-to-back drubbings in Lok Sabha elections. Decades of “high command” culture has made the Congress so subservient that when an informal headcount was organised at 24, Akbar Road in August, 148 of 150 leaders vouched in favour of a Gandhi to lead the party. At 73, Sonia had to step in as interim chief.

What if Sonia Gandhi offers to bow out or sets a February 2020 ­deadline to get a new boss?

Her silence, masterly inactivity and acceptability among 400-plus influential Congress leaders have worked in her favour, at least for now. The masquerade of sycophancy hides the conviction in Sonia’s stand that her family’s ­association with the Congress is a “duty”. Like she said before—“I saw them (Nehru-Indira-Rajiv) struggle, work day and night to uphold certain values, certain principles…When it came to my call, I felt that I was being cowardly not to respond to them.”

At the root of this is that Rahul and Sonia see themselves as trustees of the party, not wielders of power (which is what they are). This delusion is destroying the Congress, and the party leaders seem to be ignoring this crucial ­aspect. A reason why the slightest of demands for revamping the organisation are cut short with alibis such as the leadership has little time for such matters because of elections—oddly, an exercise the Congress isn’t good at these days. Yet, Sonia has an eye on history. She wishes to be remembered as an exceptional success story.

Rasheed Kidwai is a Journalist and author of Sonia, A Biography