T Kamalakshamma remembers attending Indira Gandhi’s election speeches in the region in 1978 with her first born in tow. In 1983, she became a member of the Congress. 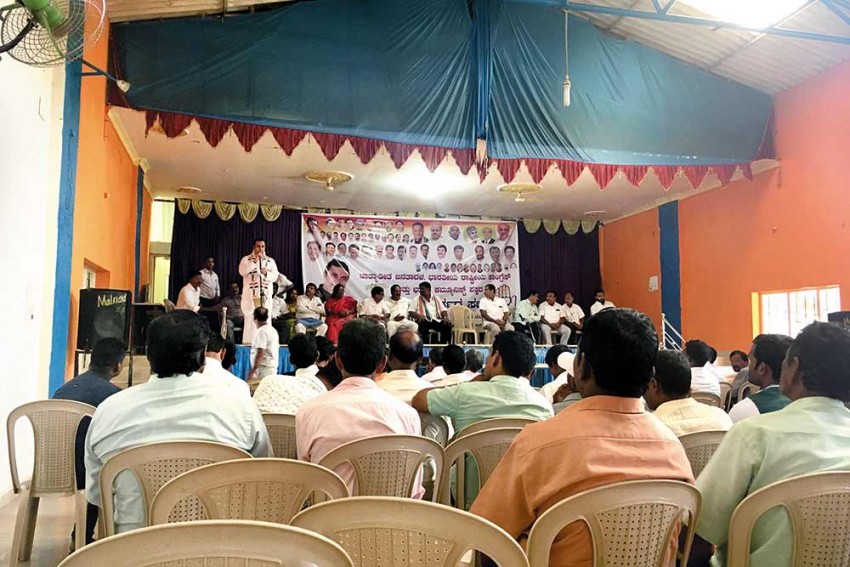 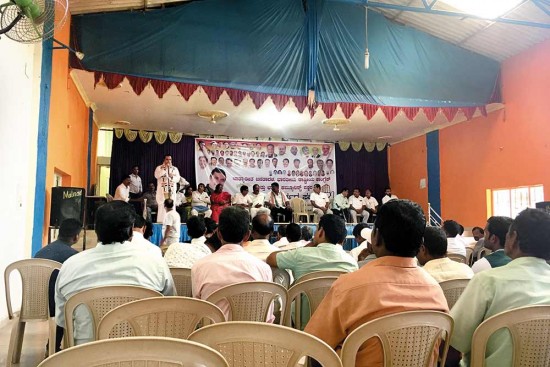 “This is still a Congress belt,” insists T Kamalakshamma, 69, as she makes her way home after a party meeting in Mudigere, a town in the coffee-growing district of Chikmagalur. “But somehow, things have turned out differently in the last 15 years.” She remembers attending Indira Gandhi’s election speeches in the region in 1978 with her first born in tow. In 1983, she became a member of the Congress.

Indira Gandhi’s legendary by-election had pitchforked hilly Chikmagalur into national fame. Many locals still remember the excitement of those days. However, since 1998, the BJP has been winning the Lok Sabha seat here. After the delimitation exercise in 2008, the constituency became Udupi-Chikmagalur, with four assembly segments each from both the districts. The task at hand for loyal party workers is to revive the party’s connect with voters. It’s an uphill task, they admit, especially with youngsters. 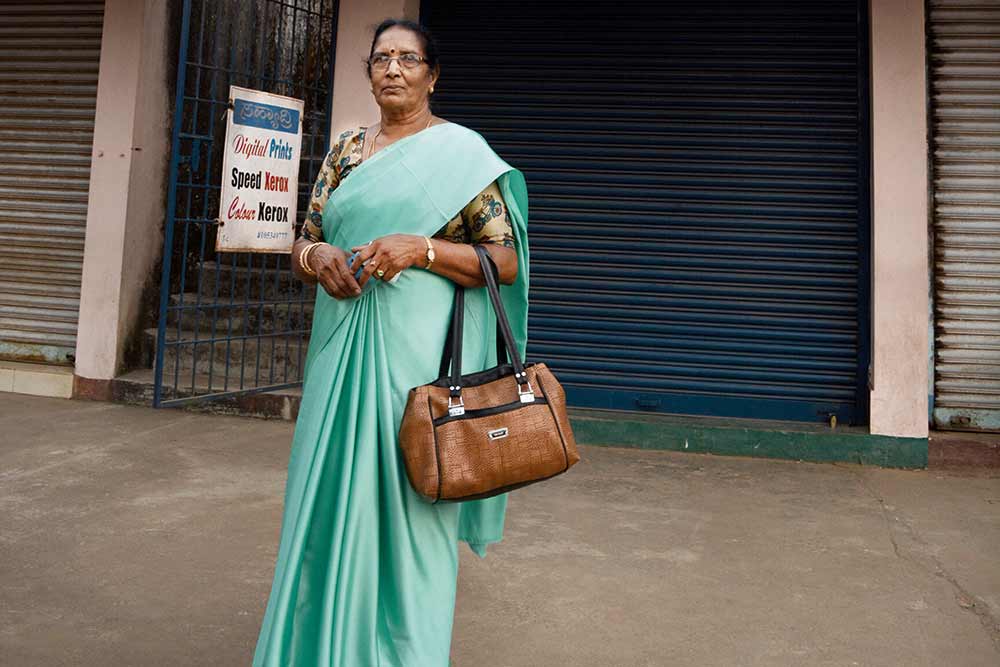 But Kamalakshamma, like other foot soldiers, is upbeat about this election—even if the Congress’ hand won’t feature on the EVM this time. The Congress and Janata Dal (Secular) are fighting the election jointly, but as coalition-dharma goes, they have a peculiar arrangement in Chikmagalur. The former has allowed JD(S) to contest the seat, but the candidate is a Congress member, Pramod Madhwaraj. The scarf he sports has the symbols of both parties.

“I’m a Congressman contesting on a JD(S) ticket,” Madhwaraj tells Outlook as he wraps up a coordination meeting between both parties’ workers. Leaders have to ensure that party members – traditionally rivals – bury the hatchet and work together. Madhwaraj claims that the BJP’s sitting MP, Shoba Karandlaje, is facing anti-incumbency and won’t have it easy this time. “They thought it would be a cakewalk, but now, they are slogging,” he declares.

D.L. Vijayakumar, the district Congress chief, adds  “There were burning issues, like devastation because of heavy rain, but they (BJP) did nothing. So people are fed up.” Like many Congress leaders here, Vijayakumar too has an Indira Gandhi connection – he was one of her polling agents in the 1978 by-election.

Kamalakshamma reckons the tie-up with JD(S) will help since they have a presence in Mudigere and Sringeri, where there is a sizable Vokkaliga population. “We have worked together in the past as well,” she says, recalling legislative council polls and Taluk Agricultural Cooperative Marketing societies.

“Typically, teams of women go campaigning in hoblis (village clusters). They cover about 100-150 households a day to ensure the party’s message is conveyed,” says Kamalakshamma. “Now, everybody is aware. They know the parties’ symbols and whom to vote for. Everybody has a TV now.”

Regardless of the coalition’s campaigns, the BJP remains strong in the region. Of the eight assembly seats in Udupi-Chikmagalur, the BJP holds seven and the Con­gress only one. In this election, it is banking on the Modi factor. Even rivals admit that he is a big draw in the hills of Chikmagalur and in Udupi, down by the coast.

Slogans, Posters, Poems: How This BJP Worker And His Team Campaign For Smriti Irani In Amethi