National Stand On Your Head And Learn

Stand On Your Head And Learn

The Bihar polls were devoid of real choices, disconnected with real issues. The results fly in the face of every democratic logic. 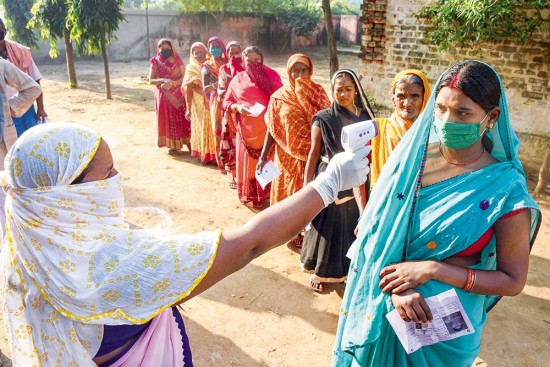 We ought to be surprised by the electoral outcome in Bihar. Not because exit polls had framed our expectations otherwise.  Not because media ground reports suggested reversals for the ruling coalition. Not because many of us would have liked very different results.

We ought to be surprised because yet another victory for the incumbent in this state and at this juncture in nati­onal life flies in the face of the logic of democratic politics. Students of politics must be surprised by this outcome. When we cover up our surprise, we close the doors of learning.

Just think of a state that houses some of the poorest people in India, and the world. Its per capita income, as a proportion of the national figure, has consistently declined over the last five decades. It has a relatively younger population and higher contribution to the lab­our pool. Yet it has the lowest labour participation ratio in India and...