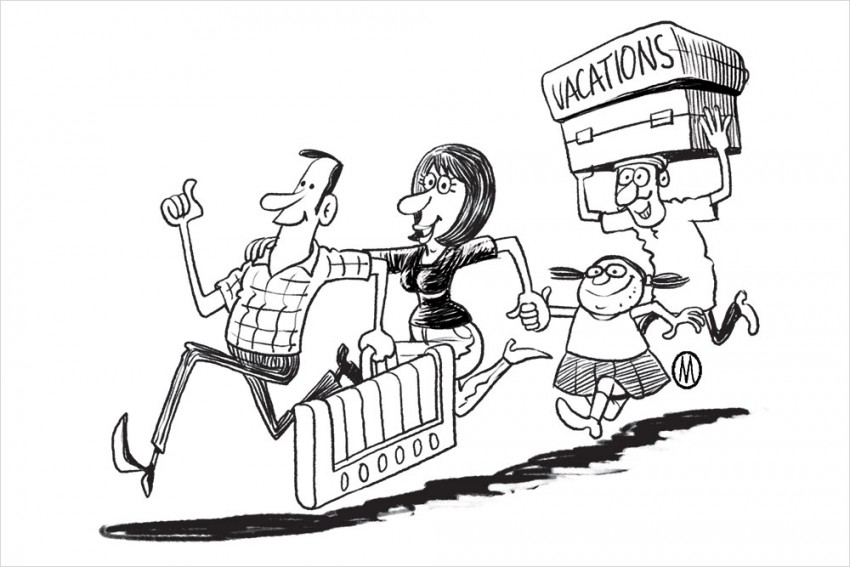 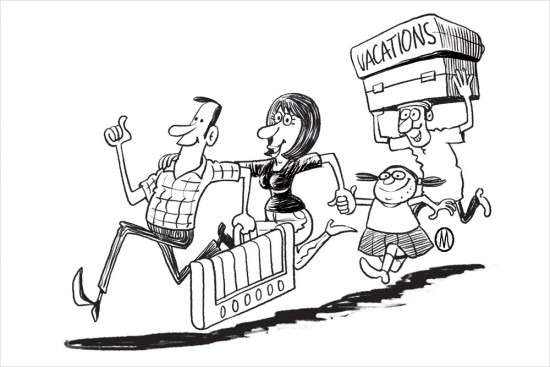 Elections are such a drag for most government officials—deputed to distant lands, towing EVMs, hold-alls and provisions, for that one voter (or more), especially in a dust bowl in the summer heat. The call of duty can’t get drearier than this. But then, there are those fun-loving, easy-going babus making the most of the situation, however hard-scrabble it might be. And so they mix business with pleasure—wrangling getaways near their polling stations.

When a government school headmaster near Kurnool got the summons for poll duty in Bhimavaram, a nondescript town in Andhra Pradesh, she googled and found she could hop off to Papikondalu, a spectacular stretch of the Godavari flowing through the Eastern Ghats. She immediately booked a week-long vacation with her family to de-stress after election duty.

Another such case is a revenue department official in Bangalore—who was unwilling to drag his horse to Bhat­kal, his port of poll, bec­ause of all the 'jehadi' news radiating from the place. However, when he found he could soak in the sun at the hippie haven of Gokarna after the polls, no one can stop him from going to the ‘terrorist hub’. But not everybody is dep­uted close to a party pad. A Delhi official sent to Sonepat hopes he catches conjunctivitis.

Campaigning On A Chartered Aircraft