Sow Only After Preparing Soil

Shelving the enforcement of the new farm laws, until amendments are dec­ided upon, is the way forward to end the deadlock created due to farmers' protest. 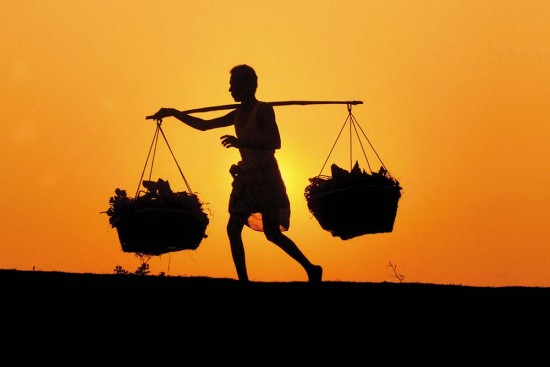 The resolution of the agitation over the new agricultural market reform laws has become long-drawn and vexed due to various reasons. The government claims the Acts would benefit farmers; the latter disagree. However, the Centre has now recognised problems in the Acts’ design, especially the APMC mandi bypass law and the contract farming law. It is open to amending them. The farmer unions are demanding a complete repeal of the three Acts. Some of them also feel that there is a larger issue of violation of the Constitution, as agr­iculture and agricultural markets are state domains. Therefore, it is important to examine the withdrawal of these legislation or amendments to the existing Acts.

In the Farmers’ Produce Trade and Commerce (APMC bypass) Act, the major provisions which are up for amendment include those relating to the need of only a PAN card for a buyer, restriction on farmers and buyers for app­roaching civil courts for disputes if not satisfied with dispute resolution at the SDM and DC level, and restriction on the state from levying taxes on transactions in the ‘new trade area’ created by the Act. The unions want registration and licensing of buyers (not just a PAN card) so that there are records of buyers and some counter party risk coverage for the farmer, as in the case of APMC mandis where traders and commission agents have to give bank guarantees as risk cover for farmers. The demand for states to have power to levy taxes on new trade areas (outside the APMC market yard/sub-yard) is intended to create a level playing field bet­ween the mandis and new trade areas or private mandis and to protect the revenue of the state marketing agency and APMCs. It is argued that for small/marginal farmers, APMC mandis are the last resort channel of sale.