Sonia Gandhi's biggest challenge will be to strike a quick balance between the ego of veteran leaders and the aspirations of youngsters as Assembly elections in Haryana, Maharashtra and Jharkhand approach 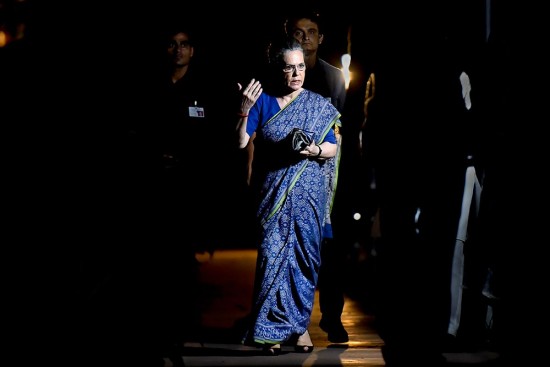 The biggest lessons in life, they say, are learnt from the hardest fall; a black eye, a swollen knee, a bruised ego. Not for the Congress, though. On August 10, the oldest political party of India fell back on its matriarch Sonia Gandhi, all of 72 years, to steer a sinking ship through the roughest seas it has enco­untered on its 134-year-long journey. The move by the Congress Working Committee (CWC) to nominate Sonia as interim president did end 78 days of intense speculation and suspense. But it also raised newer, tougher ones. Does Sonia still have the credentials to rev­ive the party which once dominated the country’s political discourse? And even more importantly, will the people repose their faith again in the Nehru-Gandhi family which had given Ind­ia three prime ministers.

For Sonia, who first became Congress president in 1998 and was its longest-serving chief, there are no easy ans­wers; some 18 months ago she had handed over all responsibilities of the party to her son and heir, Rahul Gandhi, 49. Now it’s her burden to bear, again. So much for  Rahul’s May 25 renunciation and insistence on a non-Gandhi party president. With Sonia back, the Congress lost a golden opportunity to shed the dynastic enterprise taint. Nearly every party leader described Sonia’s ret­urn as the “best decision in the current circumstances”. Among these leaders were Punjab CM Captain Amarinder Singh, Thiruvananthapuram MP Shashi Tharoor and Mumbai leader Milind Deora who had demanded that a “young, dynamic consensus-builder” be chosen as Rahul’s successor.