"The moment you exclude any rel­igion from the status of being a refugee, you are straightaway going against the Constitution and basic human rights." 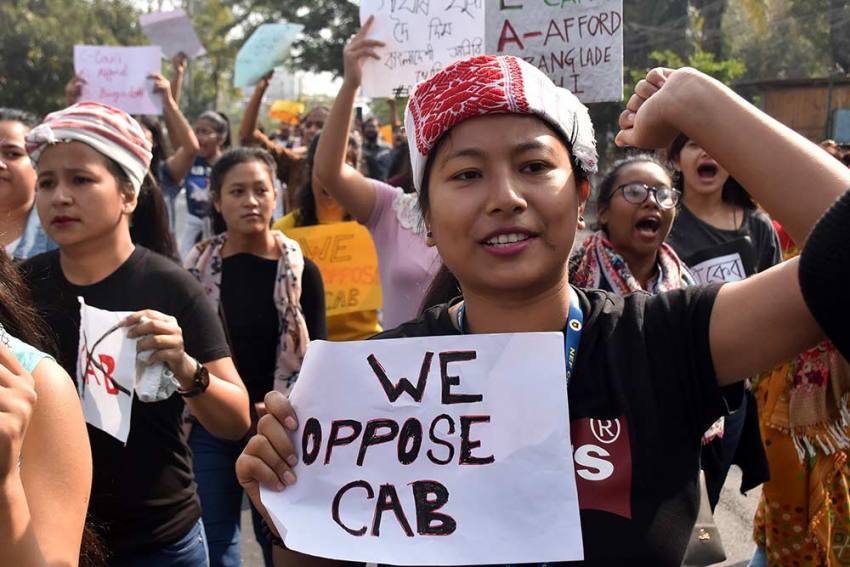 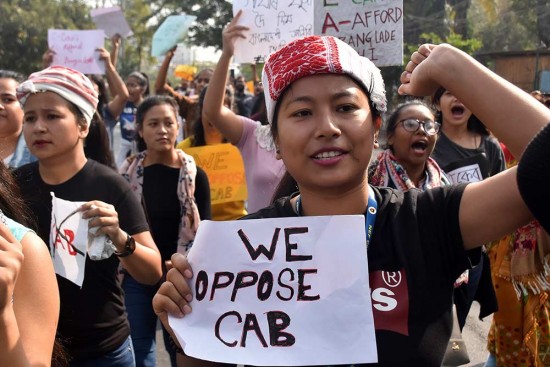 There are two fallacies being perpetrated through this bill. One is that Muslims cannot be persecuted by Muslims. There are many such examples. Everybody knows about the troubled relations between Shias and Sunnis. The second is more dangerous. It’s the assumption that the only religion capable of being authoritarian and oppressive is Islam.

If the government is so caring about people being persecuted, they should also take care of the Rohingyas. There, it suits their arg­ument that Myanmar is not an Islamic country. The moment you exclude any rel­igion from the status of being a refugee, you are straightaway going against the Constitution and basic human rights. It’s dangerous for any country to take that tone. This was reminiscent of Jinnah and Savarkar’s pre-Independence speeches. They were for dividing people on the basis of religion. I don’t see why they are emulating them today.

If you care about refugees, take them all; you cannot say we will take certain refugees only. Their narrative is confusing. On one hand, they want to support refugees. There are many suffering religious persecution in Sri Lanka who want to come. Yet they also say that they don’t qualify bec­ause they are not being oppressed by a Muslim state. The logic is contradictory!