In Bihar's Patna Sahib Lok Sabha constituency, the BJP has fielded Union minister Ravi Shankar Prasad against the Congress’ Shatrughan Sinha and wants to win the seat at any cost. 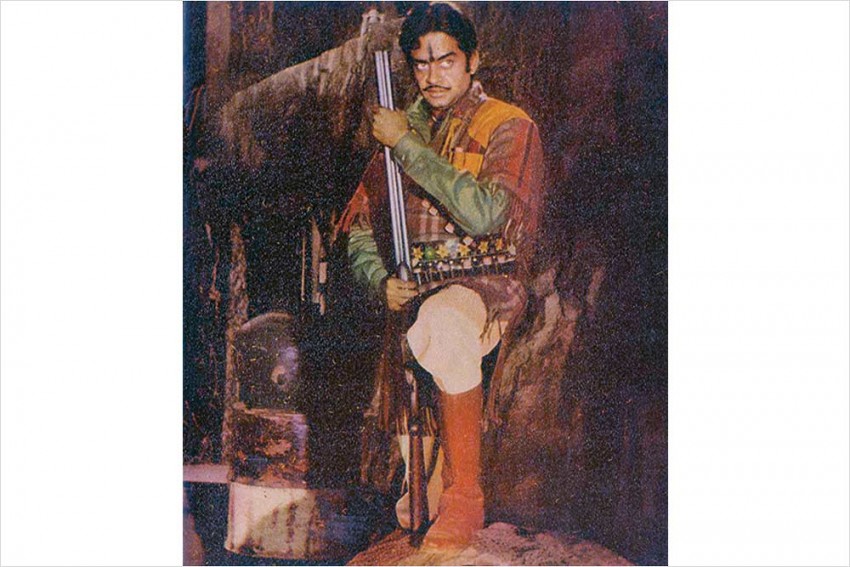 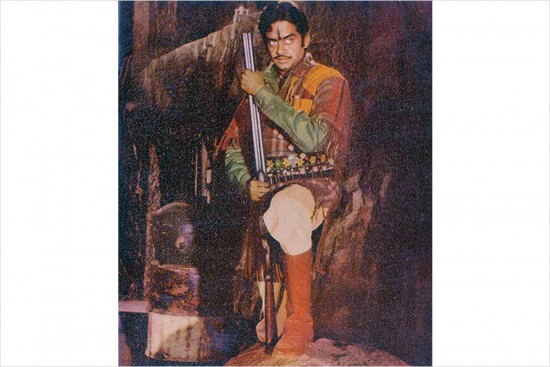 The NDA is locked in a direct contest with the Mahagathbandhan in alm­ost all 40 Lok Sabha seats in Bihar, but Patna Sahib constituency is where its prestige is most at stake. The BJP has fielded Union minister Ravi Shankar Prasad against the Congress’s Shatrughan Sinha and wants to win the seat at any cost. It’s widely seen as a saffron stronghold and Shotgun has been among the Narendra Modi government’s most vocal critics. The other day in Patna, BJP national president Amit Shah led a roadshow that began from Kadam Kuan ­locality where Shotgun lives. The actor-­turned-politician had won this seat in the last two polls for the BJP.

The Shatru camp says it is not as though the BJP was always keen to field him from his native constituency. In 2008, when his second Rajya Sabha term came to an end, the BJP leadership declined him a third term and L.K. Advani advised him to contest the next Lok Sabha polls “from any seat of his choice’. When Shatru realised later that the party didn’t want to field him from Patna Sahib, he announced his candidature from there without waiting for any official announcement, calling the seat his “first, second and the last choice”.

In 2014, the announcement of his candidature from Patna Sahib was held back until the last minute after he dec­lined to contest from North East Delhi. It was clear from the ­beginning that the BJP would not field him, but he refused to “change the location regardless of the situation”. In the last two elections from the Kaya­stha-domi­nated constituency, he had beaten the Congress candidates—actors Shek­har Suman and Kunal Singh—with handsome margins. This time, he is the Congress candidate and his formidable rival’s supporters claim Shotgun had won the last two polls only because of the BJP cadre. Shotgun’s followers claim he got a ­record number of votes from all sections because of his charisma and ­untainted image, and will khamosh his detractors once again.