Has The Indian Muslim Found His…And Her…Voice, And A Place Under The Sun, Like Never Before?

Shaheen Bagh becomes a metaphor for a historical moment in Indian politics: a joyous moment of self-discovery for a beleaguered community 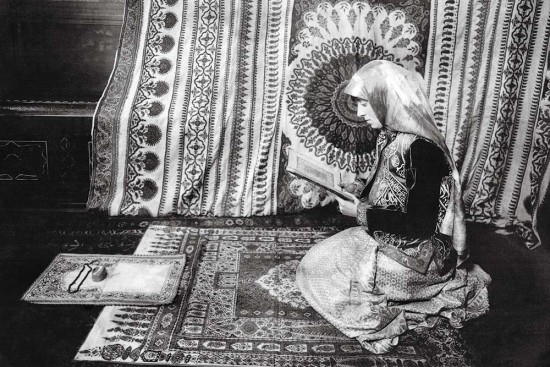 The fire did not belong to a niche place: some political indoctrination camp or some zone of enlightenment in a university. It burned like a hearth this time. In homes, in people. Shaheen Iqra is a homemaker. She was among the first lot of women who came on the Kalindi Kunj road next to Shaheen Bagh on December 15 evening, blocking it, and staging a 24x7 sit-in that continues till today. When the burqa-wearing woman held the microphone for the first time, her legs quivered. She uttered a long prayer under her breath before the first words came out of her mouth. Addressing the initially small gathering, of women and men, she urged them to call more of their kinsfolk. Zulm (oppression) has crossed all limits, she said. The trigger had been the police action on anti-CAA protestors, including students of Jamia Millia Islamia, earlier that evening.

She’s still here, after seeing through one of the coldest winters in Delhi’s memory. It’s beyond midnight, but Shaheen Bagh is supremely alive. Women in the front rows are clapping to the rhythm of slogans flowing from the stage. The men are sauntering around, every now and then filming a moment with their phones. The kids in tricolour hats and bandannas are playing, horsing around, pulverising used kulhads, occasionally voicing the ­repeated motif of slogans in a sing-song way. An elderly poet is reading out his populist composition, ‘Insaaf ko ab log taraste hain yahaan, wo pehla Hindostaan kahaan’ (Starving for ­justice/Whither, that old India). The tempo changes quickly: next up is a ­rapper, with three songs. Then an ­address by Dalits and Adivasis. ‘Allah-o-Akbar! Jai Bhim!’ they go… ‘Allah-o-Akbar! Hul Johar!’ 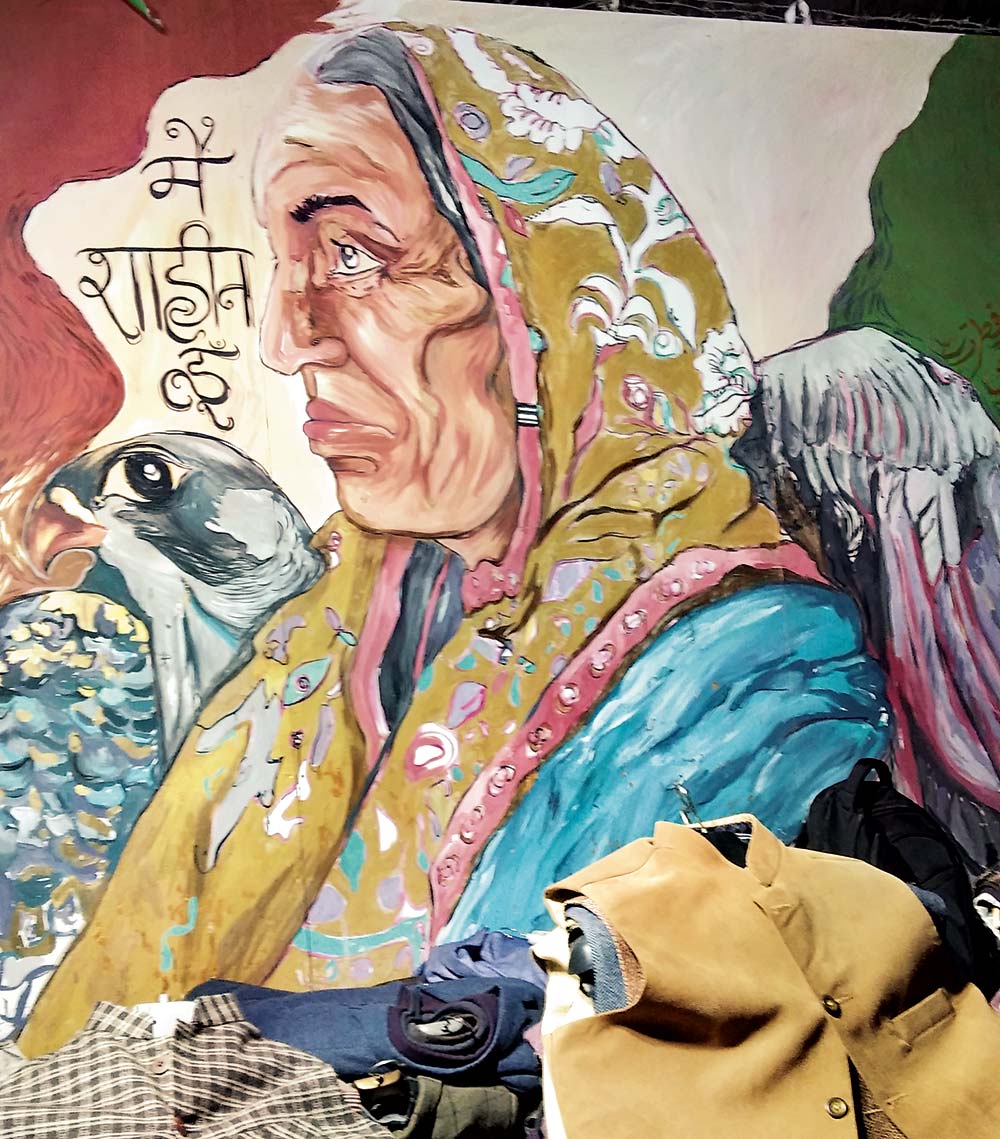